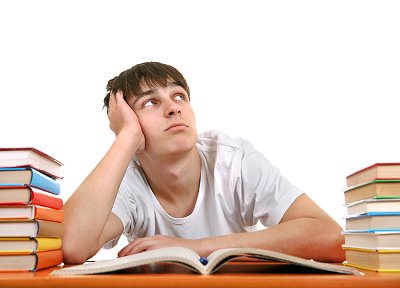 ADHD begins in childhood. The symptoms of inattention or hyperactivity need to manifest themselves in a manner that is inconsistent with the child’s current developmental level. That is, the child’s behavior is significantly more inattentive or hyperactive than that of his or her peers of a similar age.

Several symptoms must be present before age 12. This age requirement supports ADHD/ADD as a neurodevelopmental disorder. In the Diagnostic and Statistical Manual of Mental Disorders, Fourth Edition (DSM-IV), symptoms were required before age 7.

Now the age of 12 is seen as an acceptable criterion because it is often difficult for adults (e.g., parents) to look retrospectively and establish a precise age of onset for a child. Indeed, adult recall of childhood symptoms tends to be unreliable. Thus, the DSM-5 has added some leeway to the age cut-off.

A person can present with predominantly inattention, predominantly hyperactivity-impulsivity, or a combination of the two. To meet for each of these ADHD specifiers, a person must exhibit at least 6 symptoms from the appropriate categories below.

Symptoms must have persisted for at least 6 months.

Some of these symptoms need to have been present as a child, at 12 years old or younger. The symptoms also must exist in at least two separate settings (for example, at school and at home). The symptoms should be creating significant impairment in social, academic or occupational functioning or relationships.