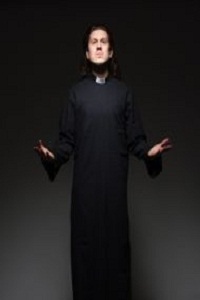 The symptoms of narcissistic personality disorder revolve around a pattern of grandiosity, need for admiration, and sense of entitlement. Often individuals feel overly important and will exaggerate achievements and will accept, and often demand, praise and admiration despite worthy achievements. They may be overwhelmed with fantasies involving unlimited success, power, love, or beauty and feel that they can only be understood by others who are, like them, superior in some aspect of life.

There is a sense of entitlement, of being more deserving than others based solely on their superiority. These symptoms, however, are a result of an underlying sense of inferiority and are often seen as overcompensation. Because of this, they are often envious and even angry of others who have more, receive more respect or attention, or otherwise steal away the spotlight.

Prognosis is limited and based mainly on the individual’s ability to recognize their underlying inferiority and decreased sense of self worth. With insight and long term therapy, the symptoms can be reduced in both number and intensity.