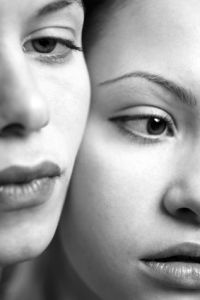 Practically all personality theorists are concerned with traits.  After all, traits are what make us who we are; they are the relatively permanent aspects of each of us evidenced by the consistency in our interactions.  Knowing this, what makes the trait approach to understanding personality different from the other theories?

First of all, while most theories represent attempts at better understanding the development of personality, trait theorists typically talk very little about development.  Second, predicting a person’s behavior in a given situation is also not a concern for trait theorists.  Third, unlike many other theoretical orientations, trait theorists are interested in the comparison of people through based on not just aspects, but also degrees.  And finally, and likely the biggest difference, trait theory does not inherently provide a medium of personality change.

In this chapter, we will look at some of the most influential trait theorists and explore different approaches to identifying and understanding human personality traits.  Because trait theory is so concerned with identification, we will also discuss various assessment techniques that have become commonplace in the psychological community.