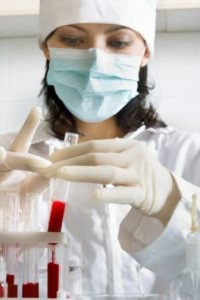 The specific analysis performed on the subjects depends on the type of subjects, the type of questions being asked, and the purpose of the research.  When we gathered and tested all possible subjects from a known population we would use descriptive statistics to analyze our results.  Descriptive statistics require the testing of everyone in the population and are used to describe the qualities of the population in numerical format.  For example, we could say that the mean score on an IQ test for all third graders at Jefferson High School is 102.  We could also state that there is no difference between the IQs of boys and girls within our subjects if the data support these conclusions.

When we are using a sample of subjects smaller than the entire population, we must make some inferences using what we call inferential statistics.  Like any inferences, we also assume a certain degree of error when making determinations about a population based on a sample of that population.  Because of this, the results of inferential statistics are often stated within a predetermined level of confidence.