You are here: AllPsych > Research Methods > Chapter 9.5 Probability of Error 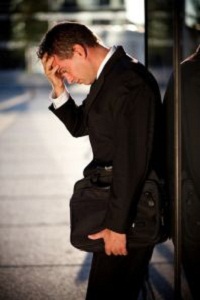 The probability of error is often abbreviated with a lower case ‘p,’ and the acceptable error is abbreviated with a lower case alpha (a). When we accept the null, then p > a, and when we reject the null, then p < = a. You will often see these symbols at the end of significance statements in research reports. While alpha can change, depending on the level set at the onset of the experiment, it should not change once the experiment begins. Common levels of acceptable error (referred to as significance) include, in order of use, 0.05, 0.01, 0.001, and 0.1.