Research on this disorder is not nearly as well documented as its counterparts. It is assumed that both biological and environmental factors play a role. 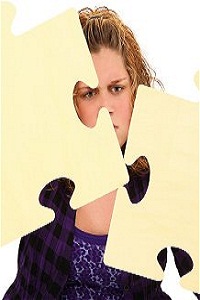 Like Bipolar II Disorder, symptoms of cyclothymia include periods of hypomania (see above). Depressive symptoms are also present as the hypomania fades. These symptoms. However, are not meet the criteria for a major depressive episode, in other words, are not as severe as those found in Bipolar Disorder.

Treatment can include both medication to help stabilize mood and therapy to increase coping skills, build a solid support system, and deal with stressors which are either caused by or exacerbate the illness.

Prognosis is good when the proper combination of medication and therapy are received. Like other disorders in this category (except perhaps Major Depression), this can be a life-long disorder, with hypomanic episodes slowing down with the natural aging process.