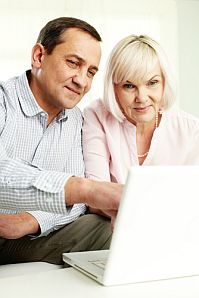 Also referred to as ‘Folle a` Deux,’ the cause is not well understood.

Primary symptoms are delusions such as in delusional disorder which are similar in content to those of an individual who already has an established delusion.

The course of this disorder is widely variable. Often the best course of action is separation from the other individual.

The disorder can be chronic depending on the dynamics of the relationship, but with separation, it can disappear, sometimes rather quickly.