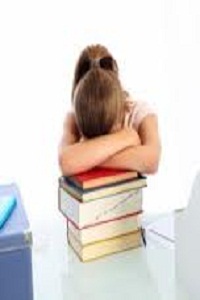 Two schools of thought prevail in the etiology of this disorder. One is the psychoanalytic theory which posits that unconscious conflicts cause the ‘conversion’ of this conflict into physical symptoms. The other suggests that a disturbance in the central nervous system results in this disorder, but neither theory has shown strong statistical evidence.

Symptoms such as deficits in voluntary motor or sensory functions which are not intentionally produced but which cannot be fully explained by a physician. There must be a significant impairment in functioning or a history of resulting medical treatment and not better explained by another disorder.