Humanistic Psychology gets its name from its belief in the basic goodness and respect of humankind.  Its roots are based in existential psychology or the understanding and acceptance of one’s own existence and responsibility.  Two American psychologists, Abraham Maslow and Carl Rogers paved the way for this new approach to understanding personality and improving the overall satisfaction of individuals. 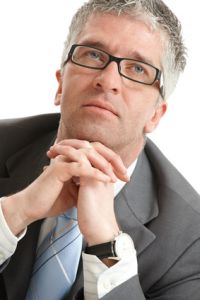 When conflict between war and peace arose in the early to mid 1960s, so to did the need to understand human nature.  Humanistic theory gave us an understandable way to look at man’s need for war for the sake of peace.  It is a simplistic theory that has become one of the most popular topics in self-help style books and man’s struggle for meaning has been and will always be a major part of literature and entertainment.

The basic ideas behind humanistic psychology are simple, some may say overly simple.  Humanists hold the following beliefs: