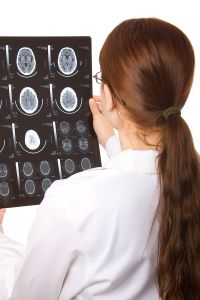 Can involve naturalistic observations, also can include psychological testing, interviews, interviews with others, and the application of a treatment or observation

Limitations: Survey data is based solely on subjects’ responses which can be inaccurate due to outright lying, misunderstanding of the question, placebo effect, and even the manner in which the question is asked

Advantages: Can assess the strength of a relationship. Is popular with lay population because it is relatively easy to explain and understand.