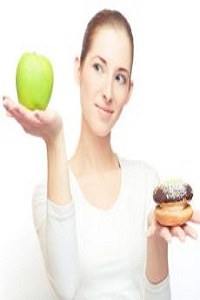 A statistic is a numerical representation of information.  Whenever we quantify or apply numbers to data in order to organize, summarize, or better understand the information, we are using statistical methods.  These methods can range from somewhat simple computations such as determining the mean of a distribution to very complex computations such as determining factors or interaction effects within a complex data set.  This chapter is designed to present an overview of statistical methods in order to better understand research results.  Very few formulas or computations will be presented, as the goal is merely to understand statistical theory.

Before delving into theory, it is important to understand some basics of statistics.  There are two major branches of statistics, each with specific goals and specific formulas.  The first, descriptive statistics, refers to the analysis of data of an entire population.  In other words, descriptive statistics is merely using numbers to describe a known data set.  The term population means we are using the entire set of possible subjects as opposed to just a sample of these subjects.  For instance, the average test grade of a third grade class would be a descriptive statistic because we are using all of the students in the class to determine a known average.