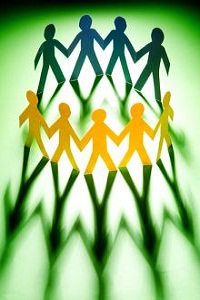 The experiment, especially the true experimental design is often the measure of choice when attempting to determine a cause and effect relationship.  Utilizing randomization and the pre-testing and post-testing of both an experimental group and a control group allows us to control for more confounding variables than any other research method.  These confounding variables, when not addressed, can often result in inaccurate findings.

Controlling for confounding variables is important in research and especially important in the experimental designs.  This process helps us assure valid results both internally and externally.  The threats to internal validity, those that apply to the experimental situation itself, and external validity, those relating to the generalizability of our results to the real world are also issues of great concern to researchers.  As the saying goes: garbage in, garbage out.  If we start with a flawed design we will end up with flawed results.

As the degree of control for each of the designs discussed increases, the difficulty in performing the research also increases.  Feasibility is always an issue and even when the most stringent control is used, the mere fact that the subjects have agreed to participate in the experiment may have a negative effect on the study’s generalizability.  Are volunteer subjects truly representative of the population at large?  As you can see, there are varying degrees of experimental research, but there is no perfect experiment that controls for all possible variables and assures us of 100% generalizability.