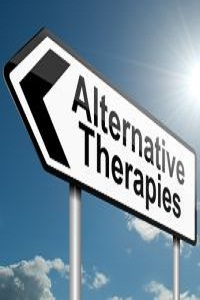 The purpose of any research is to determine if your theory is true or not based on statistical analysis.  A theory is an educated guess about a relationship but in order for research to be conducted on a theory, it must first be operationalized.  To operationalized a theory, all variables must be defined and the methods of conducting the research must be determined.  Once this is done, the resulting statement about the relationship is called a hypothesis.  The hypothesis is what gets tested in any research study.