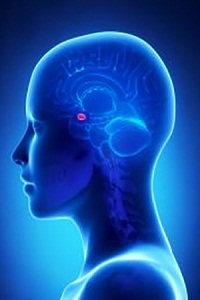 The null hypothesis is what we test through the use of statistics and is abbreviated H0.  Since we are testing the null, we can assume then that if the null is not true then some alternative to the null must be true.  The research hypothesis stated earlier becomes our alternative, abbreviated H1.  In order to make research as specific as possible we typically look for one of two outcomes, either the null or the alternative hypothesis.  To conclude that there is no difference between the two groups means we are accepting our null hypothesis.  If we, however, show that the null is not true then we must reject it and therefore conclude that the alternative hypothesis must be true.  While there may be a lot of gray area in the research itself, the results must always be stated in black and white.  More on hypothesis testing will be discussed in chapter 9.