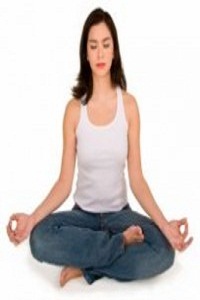 When we think of research, we often think of a laboratory or classroom where two or more groups receive different treatments or alternative training methods.  We would then determine if the treatment or training had an impact on some outcome measure.  This type of research is the best at predicting cause and effect relationships and is often cited as the most rigorous and standardized form.

While the experiments described above have a definite place in the research arena, sometimes we gain the best knowledge by looking into the past rather than into the future.  Historical research attempts to do just that.  Through a detailed analysis of historical data, we can determine, perhaps to a lesser extent, cause and effect relationships.  We can also help prevent the present day teachers, managers, and other users of research from making the same mistakes that were made in the past.

Historical research can also mean gathering data from situations that have already occurred and performing statistical analysis on this data just as we would in a traditional experiment.  The one key difference between this type of research and the type described in the first paragraph concerns the manipulation of data.  Since historical research relies on data from the past, there is no way to manipulate it.  Studying the grades of older students, for example, and younger students may provide some insight into the differences between these two groups, but manipulating the work experience is impossible.  Therefore, historical research can often lead to present day experiments that attempt to further explore what has occurred in the past.