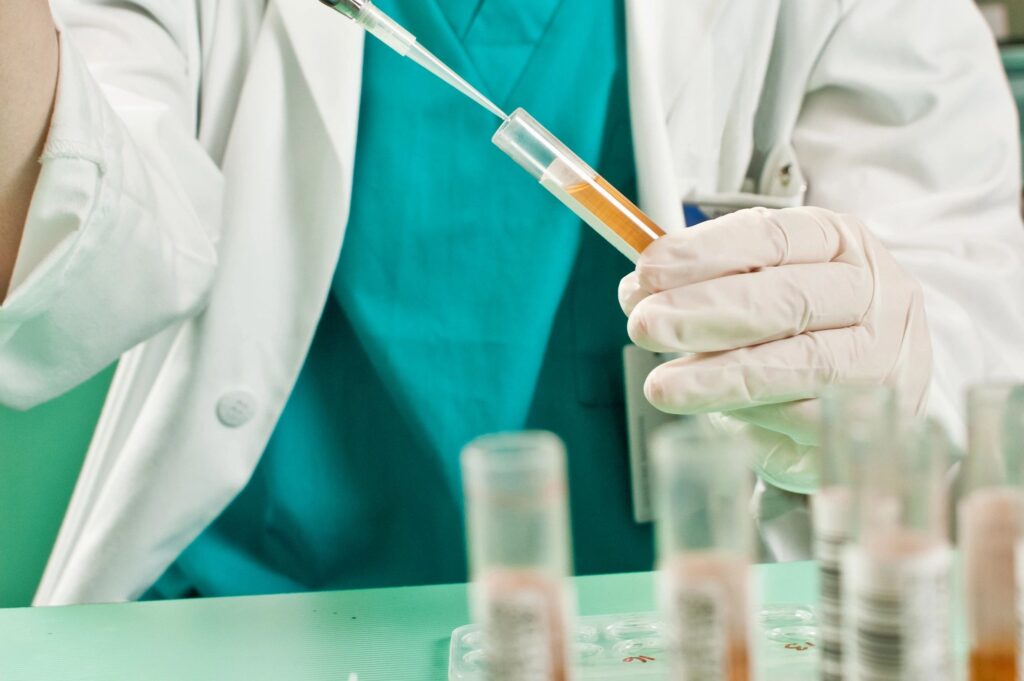 There are white lies, there are truly harmful lies, and then there are lies told for the sake of science. Scientists don’t always agree on whether the latter are acceptable, or how often.

Many psychology experiments involve lying to participants. Of the studies I’ve written about on here, I’m sure there are plenty of examples, but one that comes to mind is a study that investigated how people react to social rejection.

In the study, college students were put in a situation where they were rejected by another student. Later in the experiment, they had an opportunity to exact revenge on that student by assigning them an amount of hot sauce to eat. The study found that when students were rejected with an apology, they apparently had a greater desire to inflict discomfort on the person who had rejected them.

This experiment involved lying to participants on multiple levels. First, the person doing the rejecting was in on the experiment, which was designed so that participants would always be rejected. Second, no hot sauce was ever eaten, so the vengeance envisioned by participants was never carried out.

The argument in favor of lying to participants in an experiment like this one is that without deception, it would be impossible to create a controlled environment to study the effects rejection in this way. Furthermore, without lying to participants you would have to give them the option of actually inflicting discomfort on the people who had rejected them – or simply not study this darker aspect of human behavior in the first place.

To be clear, psychology studies that use deception have to follow strict rules. They are required to undergo independent ethical review, and participants must be made aware of the deception at the end of the study. In other words, all the participants in the hot sauce study would have left knowing that their rejection was inevitable, not personal.

Still, researchers disagree over whether deceptive experimental designs help or harm science in the long-run. As a recent paper by psychologists at Harvard University points out, different fields have different norms in this regard. While psychology experiments commonly use deception, lying to study participants is essentially banned in the field of economics.

In their paper, the researchers surveyed 568 psychologists and economists on their attitudes toward lying in the name of science. Consistent with their field’s conventions, economists reported having a more negative perception of deceptive experimental designs.

Of course, this study alone won’t settle the debate over whether the ethical and practical advantages of deceptive experiments outweigh the disadvantages. Scientists can cling to conventions as much as anyone, so it’s likely that fields like psychology and economics will remain at odds in their approaches for the foreseeable future. But what this paper does suggest is that since the question is about how scientists collect experimental data, we might eventually be able to resolve that question … by collecting data through experiments!

Infants Will Judge You for Not Being Fair
The Psychology of Online Dating: More Than Just Long Walks on the Beach
Children Understand Abstract Art
Login or Register