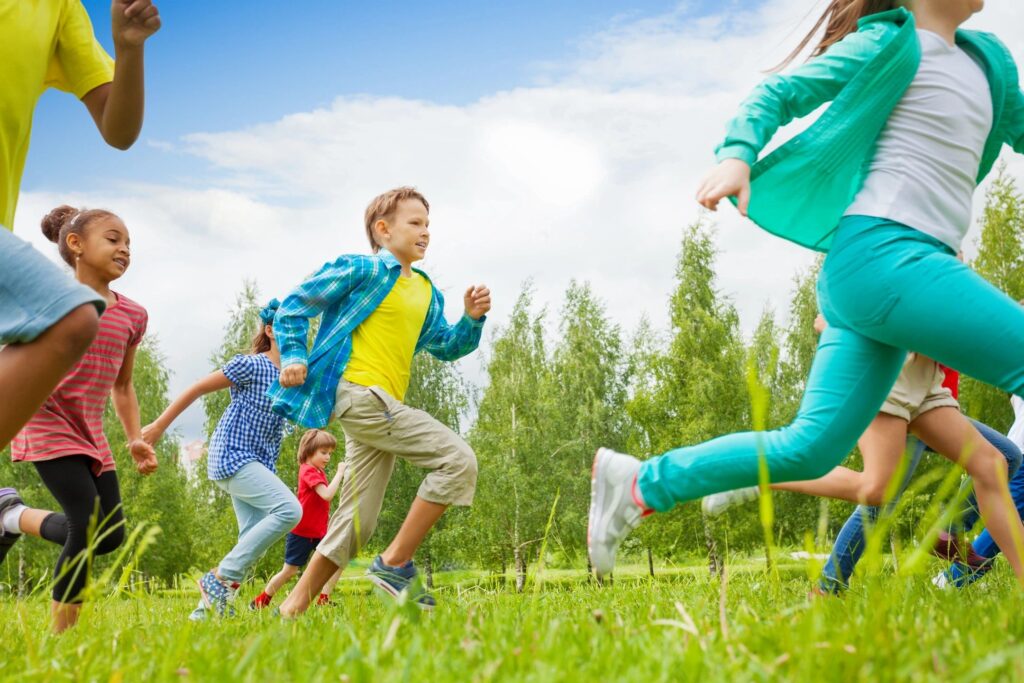 A couple weeks ago, I wrote about a study on how childhood experiences potentially give rise to a later tendency to be greedy. The gist of the study was that only children from wealthier families were greedier on average as teenagers but that socioeconomic status didn’t have any obvious effect on greed for children with siblings.

You can see the paper itself if you’re curious about all the details of how the study was done, but there’s one methodological question that deserves a whole separate post: how do we actually define greed? If we’re going to do psychology studies on where greed comes from, we need some way of measuring how greedy different people are, right?

This question is a little tricky because greed was a moral concept long before it was a scientific concept. Greed is something we know when we see, but for doing scientific studies that’s not good enough – we need to say exactly how we’re defining greed.

In the study on greed and childhood socioeconomic status, being “greedy” was defined as having a high score on a questionnaire called the Dispositional Greed Scale.

The psychologists who developed the Dispositional Greed Scale noted that greed is an interesting topic to study because it’s a psychological force that can have huge implications for society.

As they point out, greed can be seen in both a negative and a positive light. On the negative side, greed can mess up our social relationships and our ability to trust each other, and it can help precipitate large-scale problems like the 2008 financial crisis. On the other hand, some people argue that in capitalism, greed is associated with useful traits like ambition – that “greed is good,” to quote Gordon Gekko.

In developing a questionnaire to measure greed, the researchers started with the idea that greed is basically a desire to always want more of something, and to never feel like one has enough. Commonly, this applies to acquiring money and material goods, but it can potentially apply to nonmaterial desires like seeking power.

Based on this understanding of greed, the researchers developed a questionnaire that asks people how strongly they agree with statements like the following:

The researchers tested this questionnaire in a series of studies. They found that greed, as measured in the questionnaire, is related to but also distinct from traits like envy, self-interest and materialism.

Of course, there’s the question of whether questionnaires like this one can fully capture the concept of what we mean by “greed.” The way people think about greed is potentially nuanced and situational, and it’s not necessarily even the same from one person to the next.

But the important point is that this questionnaire does seem to capture some element of what we mean when we talk about greed. That gives us a workable starting point for studies such as the one mentioned earlier, which sheds some light on how childhood environment can potentially shape the desire to always want more.