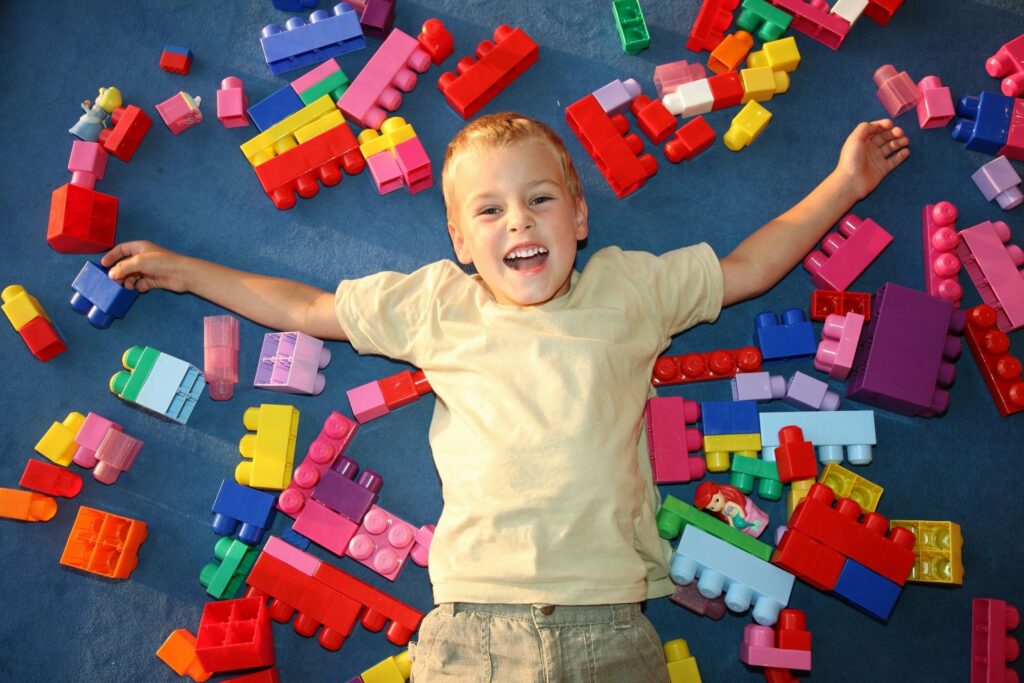 Being willing to share resources with each other is one of the things that keeps our society functioning. That’s why one of the lessons that we commonly teach children is how to share.

Of course, to varying degrees, we all ignore that lesson at times. There’s an opposite tendency to always want more of something – in other words, to be greedy.

While everyone experiences greed, some people seem to be more prone to this tendency than others. No doubt you can think of examples from the news or your own life of people who, despite having everything they could ever need materially, are preoccupied with getting more.

Which raises the question: where does greed come from, and why do some people have higher levels of greed than others?

If we look at the childhood roots of greed, there are two competing explanations that have been put forward. One is that people become greedy because they lacked access to material goods in childhood. That is, the scarcity they experienced in childhood ingrained a desire to hoard material goods later on.

The other explanation is exactly the opposite: that people get greedier when they have an abundance of material goods in childhood. In other words, that a luxurious childhood environment led to a need to acquire more material goods.

On some level, both of these explanations make intuitive sense, but they also seem to contradict each other. So a group of researchers in China recently decided to test both theories in a group of 3,200 teenagers.

They found that teenagers who reported having had higher childhood socioeconomic status also tended to have higher levels of greed. That finding is consistent with the “luxury,” not the “scarcity,” explanation of greed – that having more, not having less, increases feelings of greed.

However, this pattern was only present in teenagers who were only children. Among those with siblings, childhood socioeconomic status didn’t seem to correlate with greed one way or another.

These results don’t provide any evidence for the “scarcity” theory of greed, but they don’t definitively rule it out either. It’s still possible that a lack of material resources could increase greed in some situations, or that both scarcity and luxury can increase greed under certain circumstances.

Broadly, what the results tell us is that having greater access to material goods in childhood probably does have the potential to instill a greedier attitude to life. At the same time, there seem to be lots of other factors that contribute to someone’s level of greed, and these factors may be different depending on how many siblings are in a family.

Having Many Possible Activities Nearby Can Increase Boredom
In Neighborhoods With Faster Internet, Children Feel Worse About Their Lives
Biking Can Boost Cognitive Function in Older Adults
Posted in Cognitive Psychology, Developmental Psychology and tagged Children, Greed
← Older Adults’ Perceptions of Volunteering Improve When They Try ItHelping Others Is a Link Between Self-Control and Life Satisfaction →