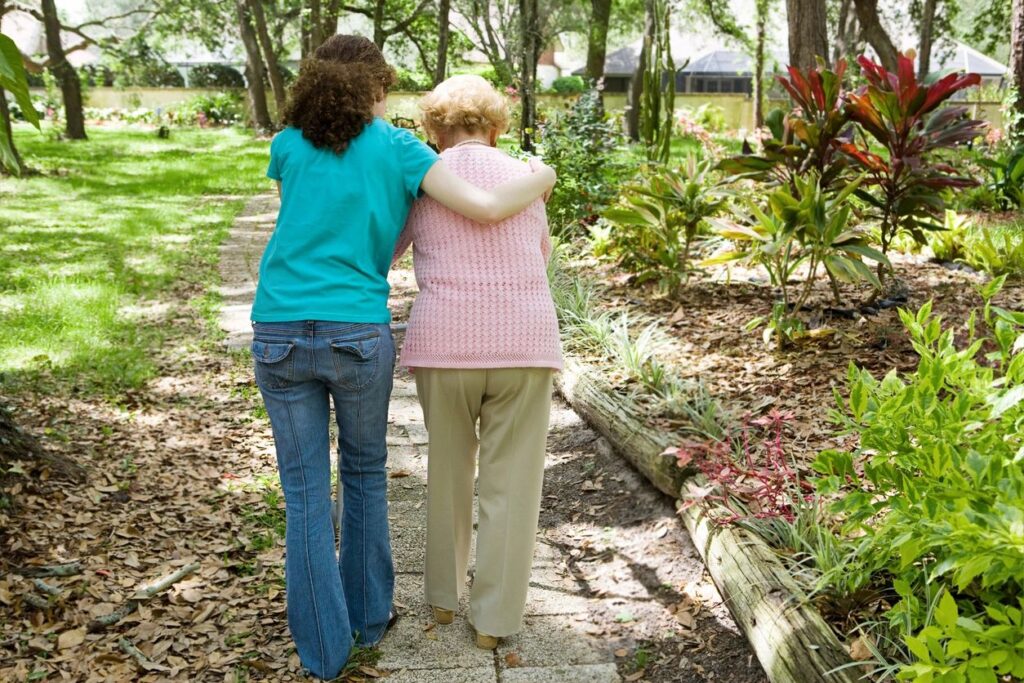 Last week, I wrote about the health and mental health benefits of volunteering. Today brings us another study on the theme of helping others being a good way to help yourself.

If all this talk about the benefits of helping others is starting to sound a little preachy, don’t blame the messenger! It just happens that multiple different lines of psychology research seem to be converging on the conclusion that supporting other people is a good way of supporting yourself.

To measure prosocial behavior, the researchers used a questionnaire that asks people about their willingness to take actions that help others in different contexts, such as in public, in private, when asked to do so, when a crisis arises, when a situation becomes emotionally intense, and when there is little direct reward for doing so.

It’s not clear from the results why this is the case. It’s possible that having more self-control allows people to prioritize actions that help other people, but it’s also possible that there are other factors influencing self-control and prosocial behavior not captured in this study.

In any case, though, these findings add more weight to the idea that helping others increases happiness, and they suggest that this phenomenon might account for psychological findings that at first glance don’t have much to do with prosocial behavior – such as the correlation between self-control and life satisfaction.

Genes May Contribute to Sense of Fairness
The Tweets That Go With a Quarter-Life Crisis
A Happiness Intervention for Teachers
Posted in Positive Psychology, Social Psychology and tagged Altruism, Happiness, Relationships, Self-Control
← The Childhood Roots of GreedDoes Having a “Game Face” Improve Cognitive Performance? →