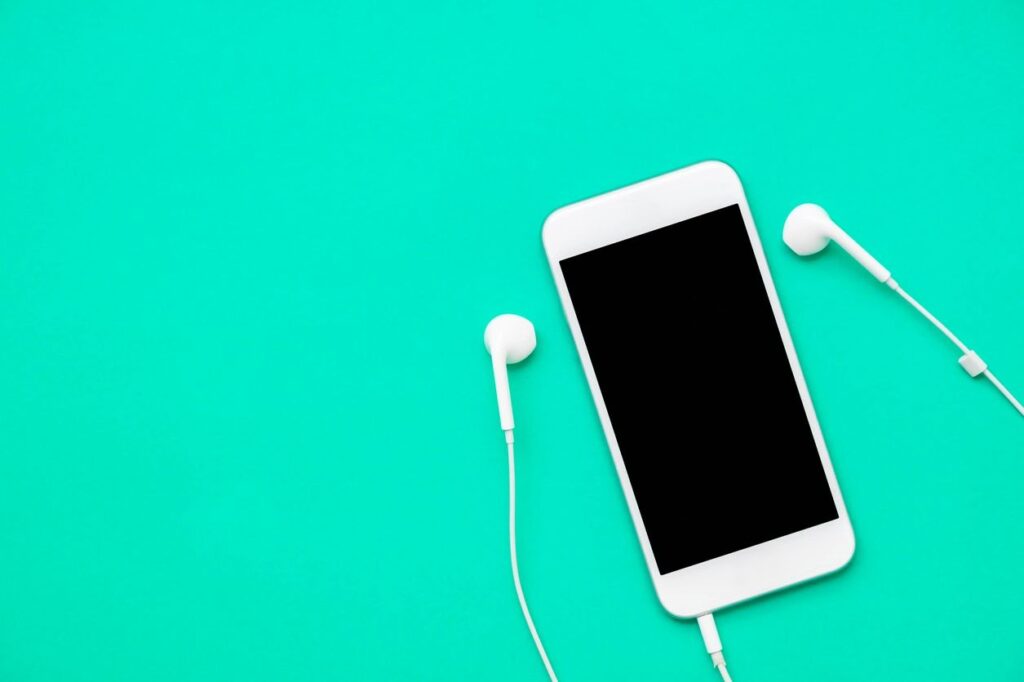 I’m not going to bother telling you not to use your phone before bed.

Partly because you’ve probably heard that advice before, and partly because it would be hypocritical of me to do so!

But I am going to highlight the results of a study that shows what might happen to people who do and don’t use their phones right before bed. And honestly, the results of this study are dramatic enough that they have me rethinking my own nocturnal smartphone habits.

The study comes from a team of researchers in Shanghai, and it involves 38 people – so one of the biggest caveats is that it really needs to be replicated on a larger group of participants.

In the study, the researchers divided participants into two groups. One group received an intervention in which they were told to avoid using their phones for 30 minutes before bed. Both groups were then asked to keep sleep diaries for four weeks.

Compared to the beginning of the study, clear differences had emerged between the two groups by the end of the month. The group that had stayed smartphone-free for 30 minutes before bed reported getting to sleep more quickly, sleeping longer, having lower levels of arousal at bedtime, and having higher-quality sleep.

They also reported having better mood on average. And when they were asked to complete a test of working memory, they obtained higher scores and had quicker reaction times than the group that continued to use their smartphones as usual.

All of that is pretty compelling. However, the other shortcoming in the study to be aware of besides the small number of participants is that, because of the study design, the researchers weren’t able to rule out the possibility of a placebo effect. The intervention group was told to limit their smartphone use and the control group wasn’t told anything, so theoretically these results could be explained by the simple fact that the intervention group expected the intervention to work.

Still, the nice thing about a simple life hack like this is that we don’t have to wait until the scientific debate is definitively resolved to try it in our own lives. I have to admit that I do often enjoy scrolling through my smartphone up until the moment I fall asleep (I’m a millennial – that’s my excuse). But these results have me seriously thinking I should try instituting a no-smartphone pre-bedtime window to see if I perceive as many differences in my sleep as the people in the study!

Is Exercise and a Nap the Magic Combination for Memory?
Choice of Plate Can Help Children Eat Their Vegetables
Would You Rather Be Replaced at Work by Another Human or a Robot?
Login or Register