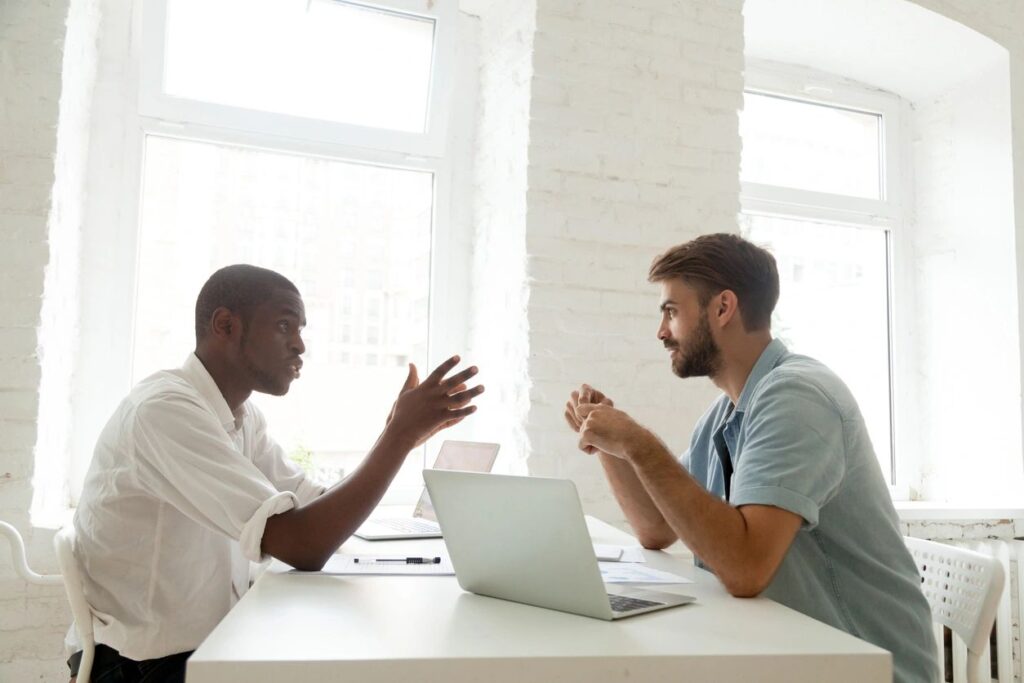 A theme that often comes up on this blog is that people tend to be biased in their judgments about themselves and about the way other people see them. In many situations, it’s as if people are wired not to see themselves accurately.

On one hand, people tend to overestimate their own traits in a way that reinforces their self-image – everyone sees themselves as above average. At the same time, people frequently underestimate themselves when guessing how other people view them and how their actions impact others.

Earlier this year, for example, I wrote about how people tend to underestimate the effect that expressing gratitude has on others. Specifically, they fail to appreciate how meaningful expressions of gratitude are to other people, and they overestimate how awkward those people will feel.

Now, a new study published in Psychological Science highlights another type of situation where people tend toward underestimating themselves in social situations. In a series of experiments, the authors of the study showed that when meeting new people, we consistently tend to underestimate how much those people like us.

Their paper, titled The Liking Gap in Conversations: Do People Like Us More Than We Think? begins by pointing out the basic dilemma of meeting new people:

Having conversations with new people is an important and rewarding part of social life. Yet conversations can also be intimidating and anxiety provoking, and this makes people wonder and worry about what their conversation partners really think of them.

Well, that pretty much sums it up, doesn’t it?

In their study, the researchers decided to look more closely at the assumptions we make after being introduced to new people. They did so by observing people’s behavior in a variety of settings that involved having conversations with people they didn’t know: college students meeting people in their dorms, strangers who were brought in to meet each other in the laboratory, and participants in a personal development workshop who were talking to each other for the first time.

The researchers surveyed people in each setting, asking them two basic questions: how d’you like the person you just met, and how d’you think they like you?

Across all situations, people tended to underestimate how much the other person liked them, a phenomenon that researchers dubbed the “liking gap.” This was true whether the people had gotten to know each other through only a brief conversation or through a more lengthy discussion. It was even true when people got to know each other over the course of several months, as in the case of college students who shared a dorm becoming acquainted with each other.

In other words, social situations may reverse the old joke about everyone being above average. Meeting new people, it seems that everyone is less likable than average!

For the authors of the paper, the takeaway from these results is the possibility that “after people have conversations, they are liked more than they know.” So if you meet someone and assume they don’t like you very much, it’s of course possible that they don’t – but it’s also possible that you’re simply experiencing a bias that most people are disposed toward. There’s a good chance the other person is feeling the same way!

What Sets Good Liars Apart?
How Social Media Influences Offline Behavior
When Do Children Learn to Influence Others With Gifts?
Posted in Social Psychology and tagged Friendships
← Cognitive-Behavioral Therapy for Anxiety: It Works for Both Teens and Adults, but Not Necessarily in the Same WayWhy Trying to Find Your Passion Might Backfire →