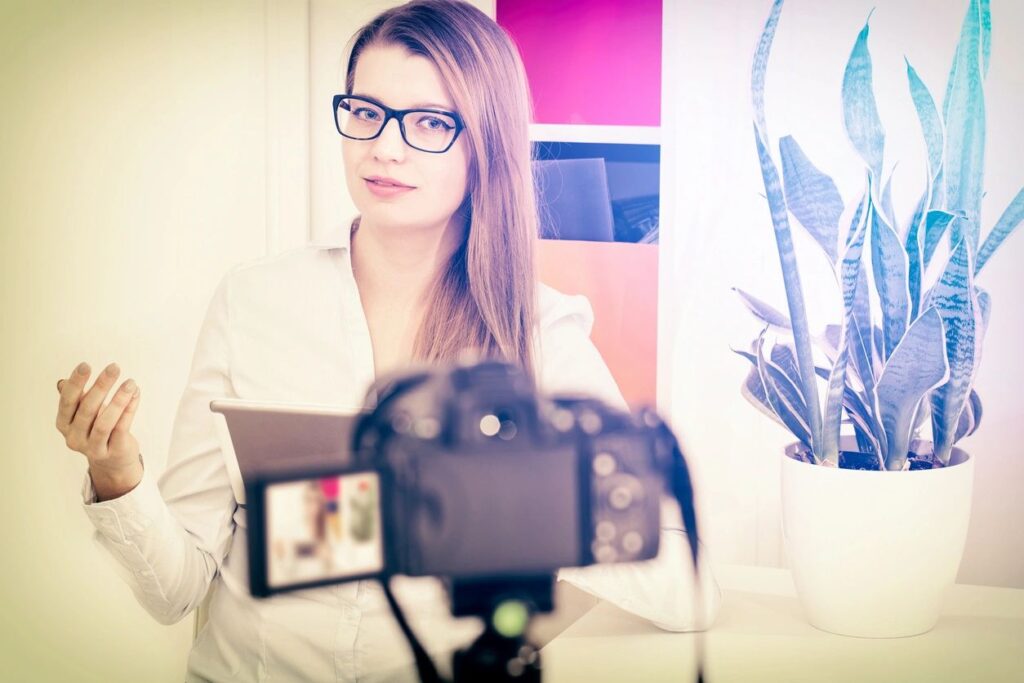 In my last post, I talked about how children in neighborhoods with faster internet apparently evaluate their lives more negatively. That study is one of several that has explored a possible link between internet use and mental health risk.

One thing to keep in mind when we talk about “internet use,” however, is that there are multiple ways of using the internet. Today, I want to highlight a study that shows how two different ways of using the same medium of communication – in this case, social media – can have opposite implications for mental health.

The study, which was published last November, surveyed the social media habits of over a thousand adults in the US. It didn’t just look at how often people used social media, but at two contrasting ways that people use social media in particular.

The first was what the researchers called routine use. Essentially, this has to do with whether social media is a part of your daily routine for maintaining social connections. People who have high levels of routine social media use tend to agree with statements like the following, which were used in the survey:

People with high levels of emotional connection to social media use would generally agree with the following statements, which were also used in the survey:

There’s an important message here for how we think about the internet and mental health going forward. Without a doubt, studies that draw attention to possible mental health risks associated with internet use are important. But in the end, understanding what drives those risks will probably require acknowledging that not all types of internet use are created equal, and then figuring out which ways of using the internet may be most harmful.