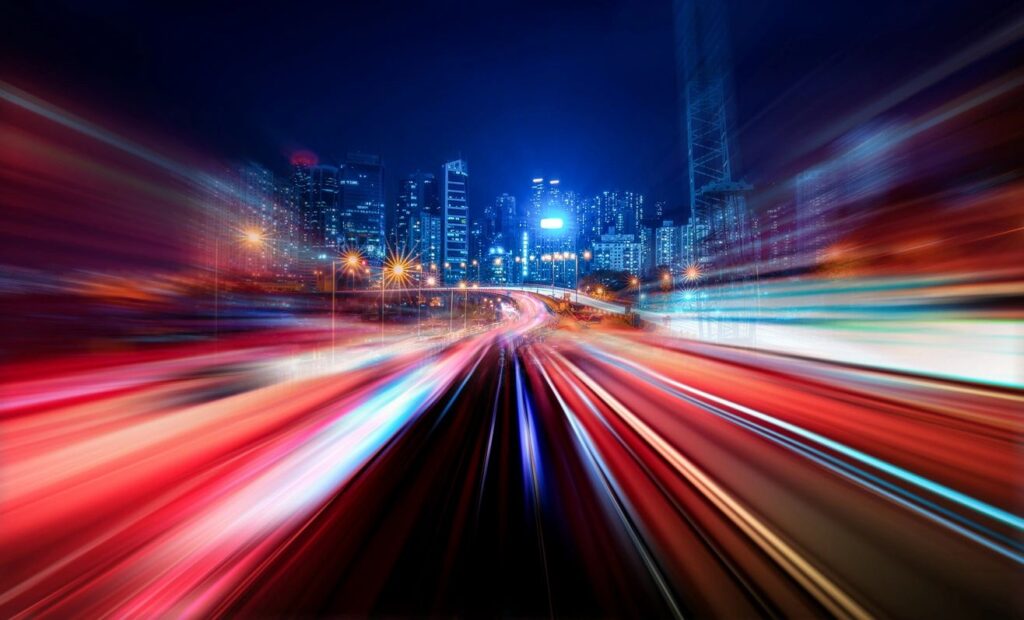 Who wouldn’t want a faster internet connection? Kids who want to feel good about their lives, maybe.

A new analysis of data from 6,300 children carried about by researchers at University of Sheffield has come up with the finding that in neighborhoods with faster broadband speed, children and teenagers report feeling worse about their lives.

This pattern cuts across several aspects of life that the study participants were asked about, including school, friends, family and appearance (more on this in a minute).

The fact that children in neighborhoods with higher internet speeds are less satisfied with their lives doesn’t tell us why that’s the case. But it’s worth pausing to address the possibility that increased internet access is itself a factor in these kids’ unhappiness.

Interestingly, the analysis uncovered a couple tentative explanations for how this could be happening.

The first was that even if surfing the internet doesn’t directly make children less happy, it might take time away from other activities that would make them happier. The researchers examined this possibility by looking at five “real-life” activities generally thought to be healthy for children and teenagers:

Another point the researchers considered is that access to the internet means access to social media, and some studies (such as this one) have suggested that social media usage can be bad for mental health. Looking at the data in this light, the researchers found that children in neighborhoods with faster internet connections spent more time on social media, and that more time spent on social media was associated with decreases in how children evaluated several areas of their lives, especially how they evaluated their appearances.

The point about appearance is important because this is the area in which broadband speed and children’s wellbeing was most closely linked, especially for girls. If increased internet access has negative consequences that are most pronounced in how children and teens evaluate their own appearances, social media might be one culprit.

There are a lot of caveats to keep in mind with this study, as with many studies linking internet usage and mental health. Perhaps neighborhoods with different internet speeds are different in other important ways. Perhaps lower life satisfaction causes kids to spend more time online rather than the other way around. The negative effects of social media that have been reported might be less dramatic than they seem at first glance. And so on.

Still, at the very least, these findings would seem to suggest that, for your “average” kid (whatever that is), faster internet speeds are probably not the key to happiness. The activities listed above, such as volunteering or playing sports, are probably a better bet!

When Is It "Manly" to Cry?
Personality Traits and Holiday Spending
Therapy Can Be as Effective Online as In Person
Posted in Clinical Psychology, Cyber Psychology, Developmental Psychology, Emotion-Affective Psychology, Social Psychology and tagged Children, Internet
← What Makes a Good Swear Word?Two Ways to Use Social Media →

Attitudes to Inequality May Have Genetic Underpinning
How Different Types of TV Viewing Relate to Children's Language Skills
Are People With Social Anxiety Afraid of Positive Feedback?
Login or Register