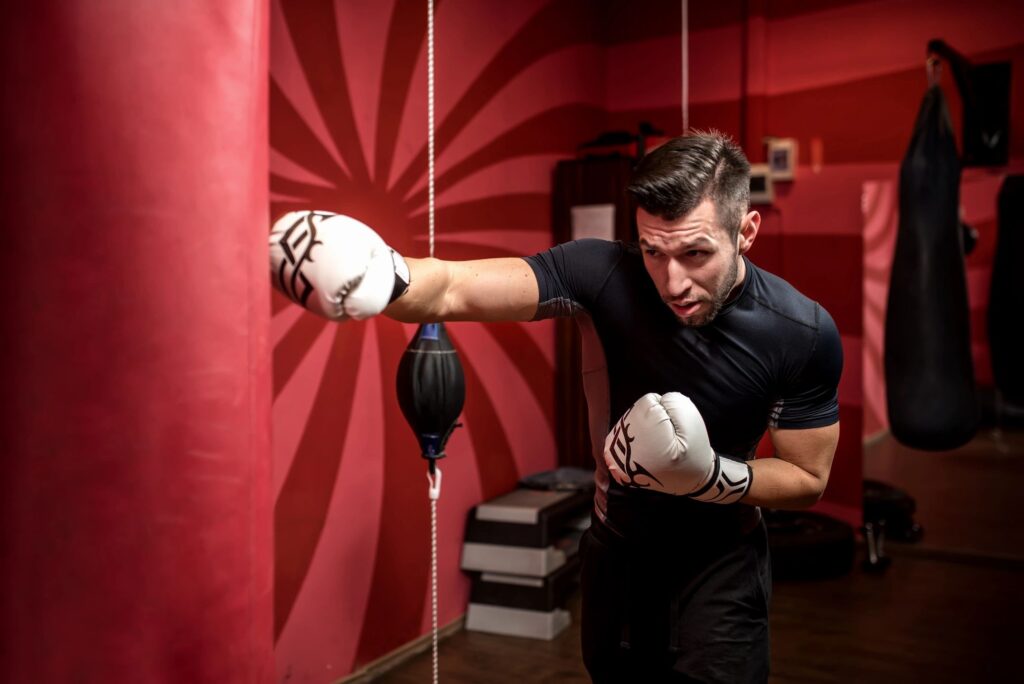 The idea that something is a swear word doesn’t seem to be defined by innate properties of the word as much as by the fact that you’re simply not supposed to say it in polite company. In other words, a swear word becomes taboo when we collectively decide that we’re going to consider it taboo.

Still, many psychologists and linguists suggest that some words are more likely to become swear words than others. After all, if you list out all the four-letter words you know, you can probably find some patterns.

A series of experiments from researchers at Temple University does pretty much that, but in a more scientific way.

In the first experiment, the researchers asked 190 participants to rate how taboo different words were, then analyzed factors that might contribute to that sense of tabooness.

These factors didn’t entirely explain which words were swear words. It’s possible to think of words that provoke a strong negative emotional reaction that aren’t taboo. But it does seem that these factors make somewhat of a difference in which words are more likely to eventually become socially frowned-upon.

In their second experiment, the researchers considered “compound” swear words, which involve creating a new swear word by combining a common swear word with an everyday word. Examples would include terms like asshat or shitgibbon.

Try combining your favorite four-letter word with some of the words on that list, and you quickly get the point. Somewhat amusingly, the researchers also got a list of the five everyday words that were the worst candidates for compound swear words:

Now try combining your favorite four-letter word with some of those, and you’ll see it just doesn’t quite pack the same punch.

As in the first experiment, this one doesn’t completely explain why some words become part of popular compound swear words while others don’t. But again, the results do suggest that while the idea of taboo words is cultural, the choice of which words become taboo isn’t entirely random.