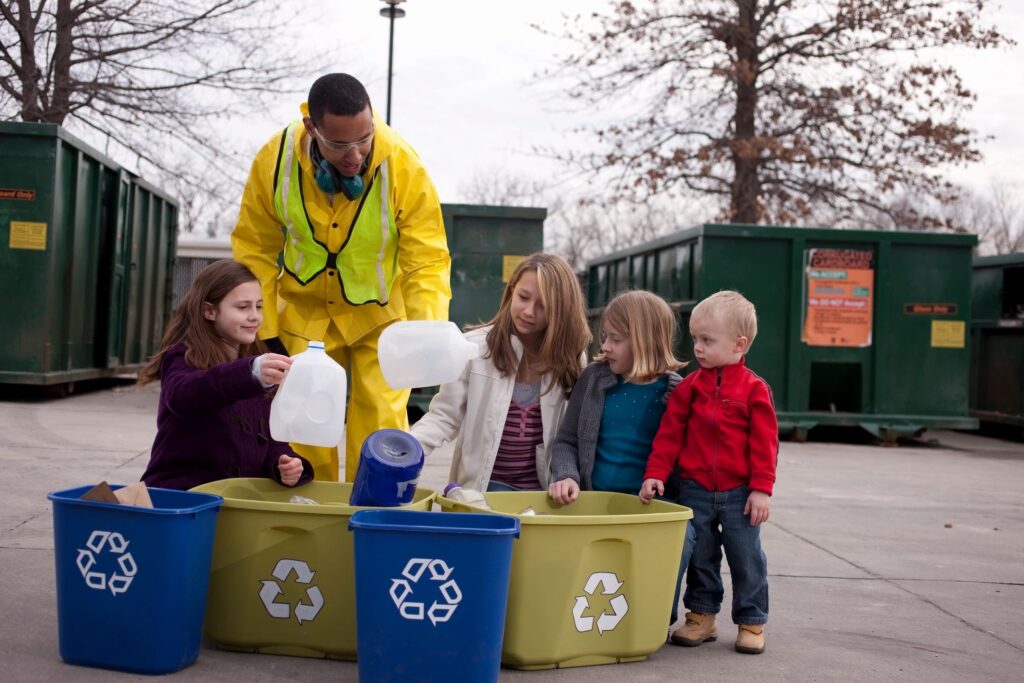 With a constant stream of news about coronavirus, it’s easy to overlook the disconcerting news that continues to come out regularly about another global crisis: climate change.

Most recently, a study was released suggesting that the number of extreme heat and humidity events with the capacity to kill human beings has doubled since 1979.

For psychologists, climate change raises an important question about human behavior: when are people willing to alter their lifestyles for the sake of the planet?

A new meta-analysis published in Perspectives on Psychological Science indicates that people’s personality traits play a role in their attitudes to the environment and their propensity to adopt environmentally friendly behaviors.

In their paper, psychology researchers analyzed 38 previous studies on the relationship between personality traits and proenvironmental behaviors.

Those studies, which altogether encompassed about 45,000 participants, suggested that two traits in particular made people more likely to hold proenvironmental attitudes and to engage in environmentally friendly behaviors:

It might make a certain intuitive sense that these traits are linked with acting in environmentally friendly ways.

Ultimately, though, more research is going to have to be done to understand the underlying reasons for these connections between personality traits and environmental behaviors.

The researchers found that a few other traits like conscientiousness, agreeableness and extraversion were similarly linked to environmental attitudes and behaviors, albeit not as strongly as openness and honesty-humility.

In any case, the personality traits researchers have studied so far are not the full story. From a psychological perspective, there’s still more we don’t know than we know about who chooses to act in ways that protect the environment. But it does increasingly look like individuals’ personality traits are a part of the puzzle.

Crochet, Crafts and Mental Health
Mapping People's Perceptions of Extreme Weather in the US
"Thank You" Can Change How People See You
Posted in Behavioral Psychology, Social Psychology and tagged Environment, Personality
← COVID-19 Might Be Changing People’s Intentions of Becoming ParentsStudy Shows Benefits of Dry January →