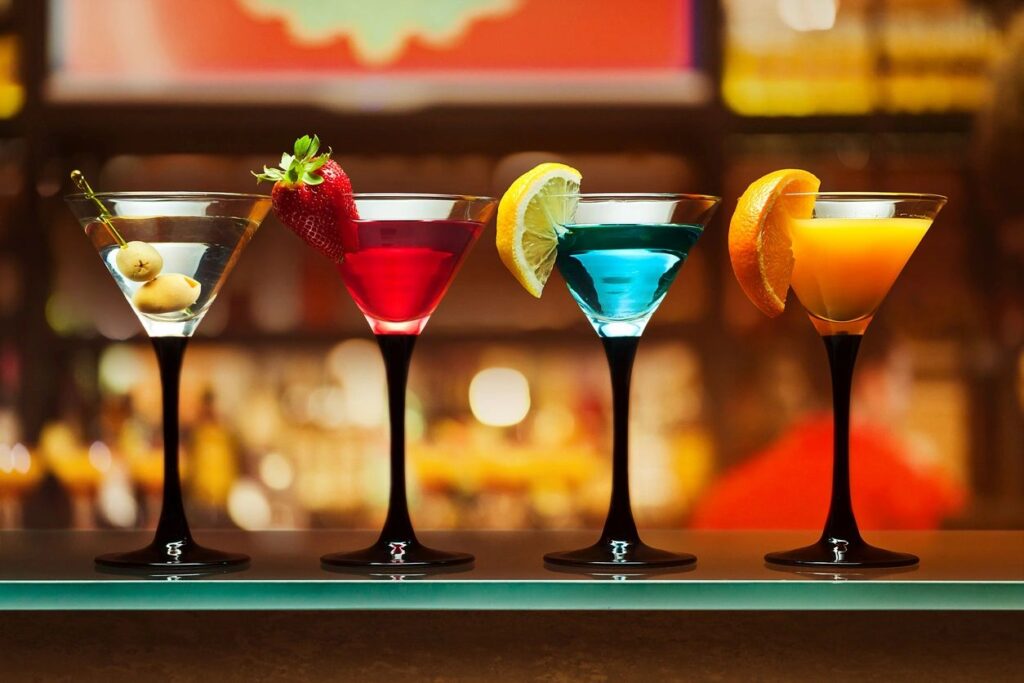 We’re only in May, but it’s never too late to start thinking about your New Year’s resolutions, right? After all, 2020 probably can’t be over soon enough!

For those contemplating a January self-improvement kick, a new study offers some food (but definitely not some drink) for thought. Increasingly popular is the phenomenon of Dry January, aka. Drynuary, which involves abstaining from alcohol for the month of January, and the study looks at possible benefits of that practice.

Published appropriately in the journal Alcohol and Alcoholism, the study involved surveying 1,192 people partaking in Dry January and 1,549 partaking in, well, alcohol. All participants were in the UK, where Drynuary is especially popular.

The researchers who did the study found that Dry January tended to attract heavier drinkers who reported having less control over their drinking and lower wellbeing. In other words, those who were concerned about the possible mental effects of their drinking seemed to see Dry January as an opportunity for change.

As it turned out, taking advantage of that opportunity may have paid off. Compared to those who kept drinking, Drynuary participants reported higher psychological wellbeing, better physical health, more control over their drinking, and less alcohol consumption both one month and half a year after completing Dry January.

The most obvious explanation for these findings is that abstaining from alcohol for a month set off lasting changes in drinking habits and mental health. Of course, as is usually the case with psychology studies, we shouldn’t assume that explanation is the only one, since there could be other factors behind the results such as preexisting differences between groups of people who do and don’t participate in Dry January.

That said, the results fit with the idea that taking a month off from alcohol could be a worthwhile personal growth exercise for regular drinkers – one that might even lead to long-term health benefits!

What Do Internet Addiction and Smoking Have in Common?
Going Gluten-Free Changes What Potential Romantic Partners Think of You
The Dark Side of Celebrity Worship
Posted in Behavioral Psychology, Health Psychology and tagged Alcohol
← Personality Influences People’s Environmentally Friendly BehaviorsHaving Many Possible Activities Nearby Can Increase Boredom →