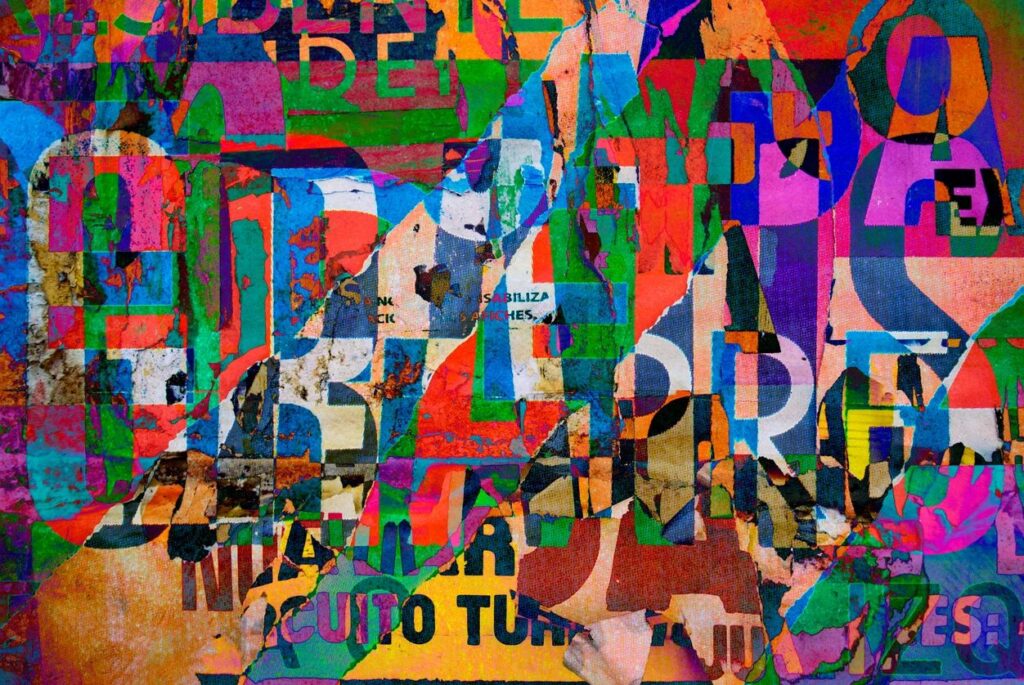 The authors of the study demonstrated this idea by asking 137 people to sit in a room and “entertain themselves only with their thoughts.” If that sounds boring – well, that’s the point. The researchers intentionally chose a task that would bore participants.

There’s a further catch though: not all participants sat in the same room. Half the participants were put in an empty room while the other half were put in a room that contained a rich array of possible activities such as a laptop and a puzzle. Both groups were still asked to occupy themselves only with their thoughts, meaning the group in the room with a range of possible activities had to refrain from actually engaging in those activities.

Contrary to what you might expect, it turned out that an empty room apparently isn’t the most boring place you can be. In fact, it was the participants in the room with many possible activities around them who reported being most bored.

That result suggests that by making people more aware of all the activities they weren’t able to do, a complex environment made people less satisfied with the experience of being alone with their thoughts. According to the authors, it seems that “under some conditions, environments that afford alternative activities may be more boring than those that are void of such activities.”

What are the takeaways from these findings? Well, for one thing, an empty room isn’t the worst place you can be. And more generally, having many options of possible activities isn’t always an advantage. If some restriction prevents you from actually engaging in those activities, their presence might just reinforce the feeling of being restricted in the first place!