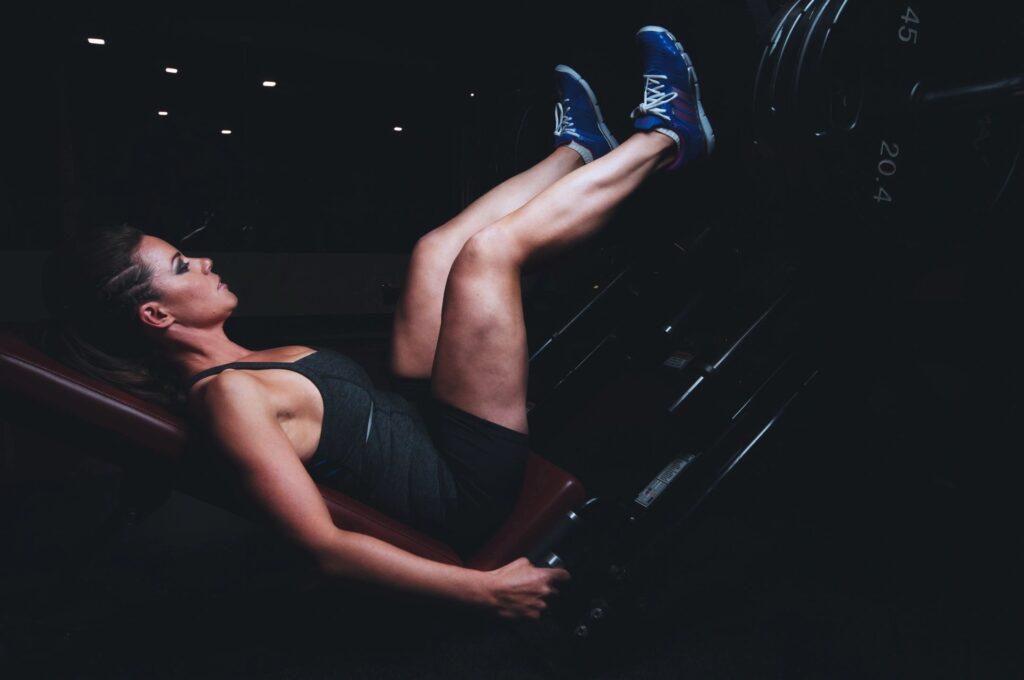 Exercise might prolong your lifespan and cut your risk of dementia later in life, but focusing on these long-term benefits isn’t necessarily enough to motivate a regular exercise routine.

They found that people who were more physically active tended to see exercise’s short-term benefits as more important than its long-term benefits. People who focused on the short-term outcomes associated with exercise were also more likely to keep up a gym routine, especially when doing so became difficult.

On top of that, when people were prompted to focus on the short-term benefits of exercise, they ability to self-regulate improved. In other words, it may be that recognizing exercise’s immediate positive effects can directly increase motivation to exercise.

Some of these short-term benefits are well-known. For example, exercise tends to just make people feel good.

But researchers have also uncovered benefits that aren’t so obvious. As I’ve written about before, it turns out that exercise lowers people’s stress response, and that people who exercise over the weekend are in a better mood on Monday.

What the latest study suggests is that how you think about the benefits of exercise seems to matter, too. Knowing about exercise’s long-term benefits definitely doesn’t hurt, but for keeping your exercise motivation up when the going gets rough, recognizing the short-term positive impact exercise can have on your life may be key.