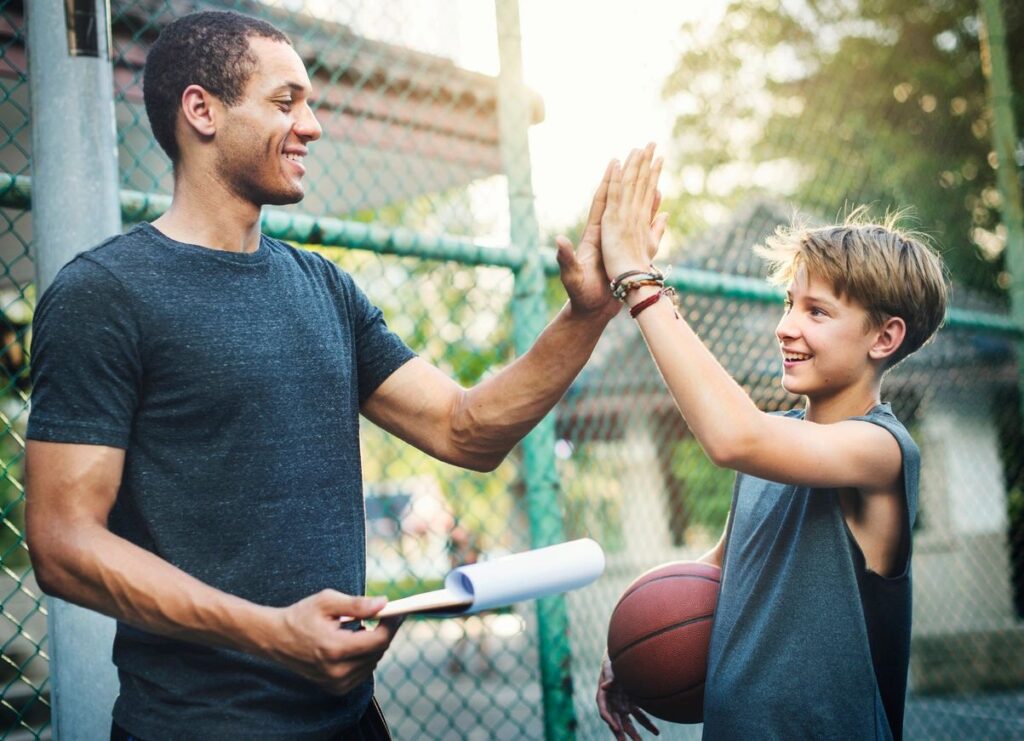 The way we typically think about it, social anxiety involves a fear of being evaluated negatively by other people. Which is true.

But an interesting line of research suggests that people with social anxiety might also fear being evaluated positively by other people.

In a recent experiment, researchers had people with and without social anxiety disorder watch video clips that simulated the experience of getting some kind of social feedback. In some of the clips, an actor insulted the viewer and in others they complimented them. There were also neutral clips in which the actor gave the time of day, for example.

While people viewed the video clips, several physiological measures such as heart rate were recorded. Separately, participants in the study filled out questionnaires assessing their fear of negative and positive social evaluations.

Interestingly, the people with social anxiety had stronger physiological reactions not just to the negative feedback but to the positive feedback as well. On the questionnaires, they tended to rate themselves as being more afraid of both positive and negative social evaluations.

The researchers who led the study have done previous studies showing that people differ in how they respond to positive judgments from others.

It’s not totally clear why people with social anxiety react more negatively not only to negative judgments from other people but to positive judgments as well. A possible explanation put forward by the researchers is that positive feedback might implicitly raise people’s social standing and put them at risk of coming into conflict with other high-status individuals.

That explanation remains speculative, though, until it’s tested rigorously. What these studies do show is that understanding social anxiety could entail looking at how people with social anxiety disorder see danger not just in negative social events but in seemingly positive ones as well.

3 Traits That Might Help With Jobs Involving Trauma
When a First Impression Misleads
News Flash: The News Is Making You Less Happy
Login or Register