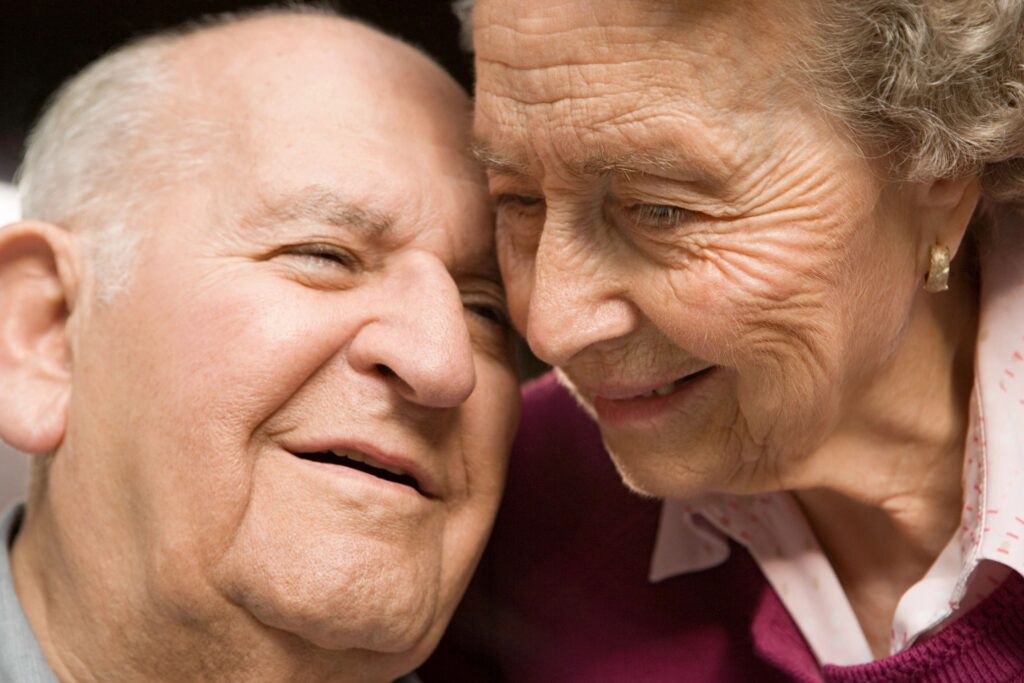 The cross-sensory associations of synesthesia are still something of a mystery. We know that some people link letters with colors, or sounds with tactile sensations, but the broader implications of having synesthesia are less clear.

Synesthesia has been found to correlate with certain psychological and neurological traits that it doesn’t otherwise have an obvious connection to. For example, I’ve written about how people with synesthesia apparently have more autistic traits.

One aspect of synesthesia that researchers have been curious about lately is how synesthesia relates to aging, and age-related changes in cognition.

A recently published paper posed the question in its title: Does synesthesia protect against age-related memory loss?

As it turns out, the answer depends on what exactly you mean by “protect against.” The results of the study suggest that people with synesthesia experience a decline in memory abilities as they age, just like everyone else. So in that sense, the answer is that no, synesthesia does not protect against age-related memory loss.

Another question worth asking is whether synesthesia itself changes with age. A 2017 study of 4,000 people found that older people had lower rates of self-reported synesthesia and were less likely to pass a test of synesthesia.

When they looked at what was going on more closely, the authors of the study found evidence that for people with number-color or letter-color synesthesia, the colors they associate with numbers or letters tend to fade, becoming less saturated with age. This in turn made older synesthetes more likely to fail a synesthesia test.

Overall, these studies suggest people with synesthesia experience the cognitive effects of aging that we all do, and that these effects might even weaken some of their cross-sensory perceptions. But the good news for people with synesthesia is that they seem to have an advantage on at least some memory tasks to begin with – meaning that even as their memory declines, they tend to start from a higher point.

Can You Measure Creativity Using Word Association?
Children Will Imitate Robots
Want Your Toddler to Clean Up and Eat Their Vegetables? Supporting Autonomy Might Help
Login or Register