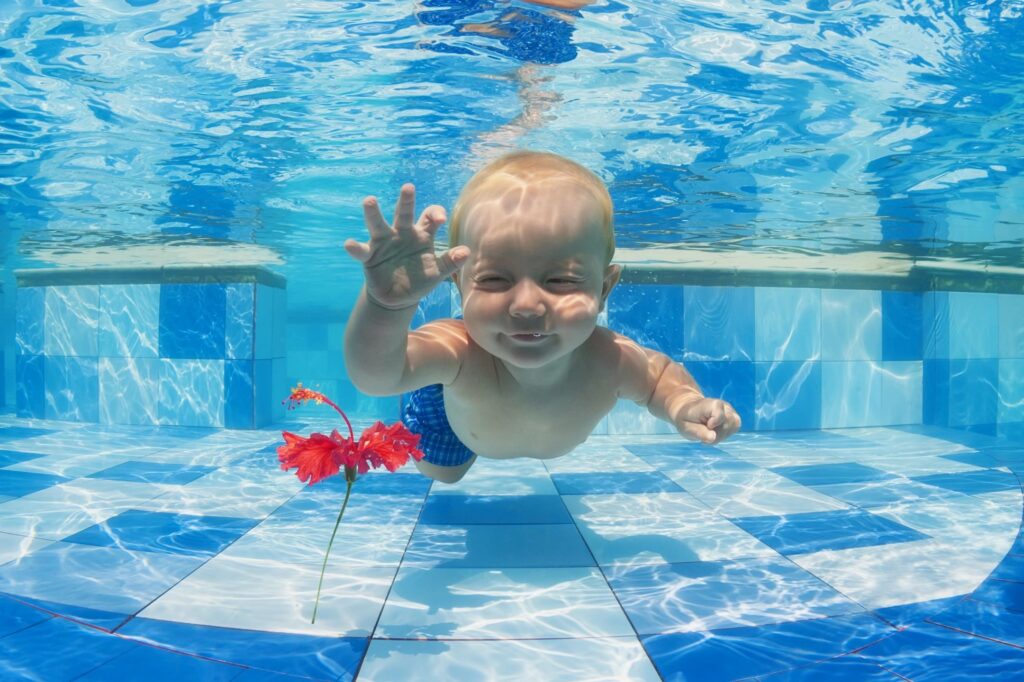 Pointing is a basic type of human communication. Before they start talking, babies start pointing.

A pointing gesture can mean different things, such as “look at that?” or “what is that?” or “I want that!” There’s something fundamental about these uses of pointing. Even apes use pointing for multiple functions such as drawing someone’s attention to an object or requesting an object.

That might seem surprising because the idea behind pointing isn’t simple – something like “let me make an arrow using my hand and the person I’m talking to will follow where that arrow is pointing.” Such an abstract thought seems out of character for babies or non-human primates.

But in a new paper published in Science Advances, researchers argue that’s not the idea behind pointing. According to their theory, the pointing gesture actually comes from the impulse to touch an object. In other words, the thought process where pointing originates may be I’m going reach toward this object, not I’m going to make an arrow with my finger.

The researchers call this the “touch hypothesis.” To test the idea that pointing is about touching rather than making an arrow shape, they performed a series of experiments.

Here’s a picture they used in one of the experiments:

The researchers found a similar pattern when looking at how people angled their wrists when pointing. In their experiments, both children and adults tended to angle their wrists in a way that was more consistent with reaching to touch the object rather than making an arrow shape directed at the object.

It’s long been known that pointing is a gesture that has some basic importance for humans. Children learn better when they point at things, and people of all ages in cultures around the world communicate by pointing – sometimes with parts of the body like the nose and head.

The latest study on why people point suggests one reason the pointing gesture may be so deeply rooted in human behavior: it is inseparably bound up with the sense of touch.

How Our Ability to Recognize Emotions Changes With Age
Giving Advice Might Be Better Than Receiving It
When Do Children Learn to Influence Others With Gifts?
Login or Register