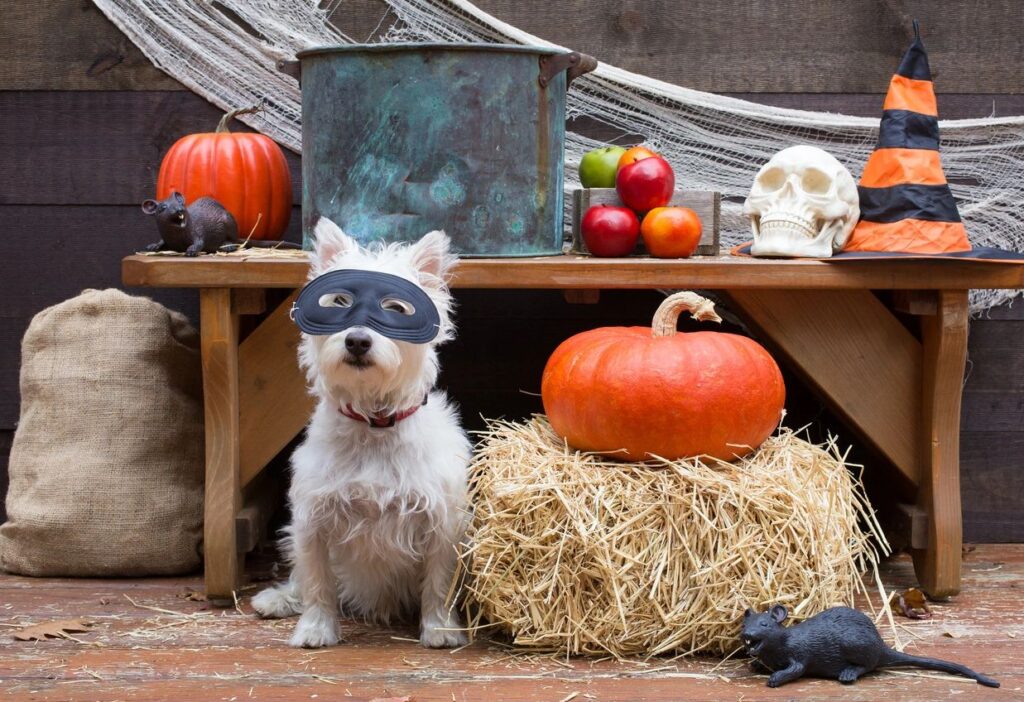 Long-time readers of this blog will know that I can take the fun out of almost any holiday. For Thanksgiving, I’ve written about the advantages of being ungrateful and the inner lives of Turkeys. On Valentines day, I covered loneliness.

Why do people believe in ghosts? There are two schools of thought on this.

Researchers have identified what some of these biases might be by looking at differences between people with high and low levels of paranormal beliefs. Some patterns they’ve noticed in those who put a lot of stock in the paranormal are:

As you venture out into the dark, spooky world this Halloween, you might wonder whether that rustling in the leaves is the presence of some invisible, malevolent entity. Don’t worry, though – according to psychology research, it’s probably just your attention to local details combined with an illusory agency effect. Probably.

Breakfast Habits and School Performance
The Tweets That Go With a Quarter-Life Crisis
Being a Perfectionist Doesn't Have to be a Negative
Posted in Clinical Psychology, Developmental Psychology and tagged Children, Fear, Stress & Trauma
← Can Natural Sounds Recharge the Brain?Shyness Is Related to Thinking About Thinking →

Insomnia Can Be a Harbinger of Other Mental Health Conditions
Who Grows the Most From Trauma?
Where Do Pointing Gestures Come From?
Login or Register