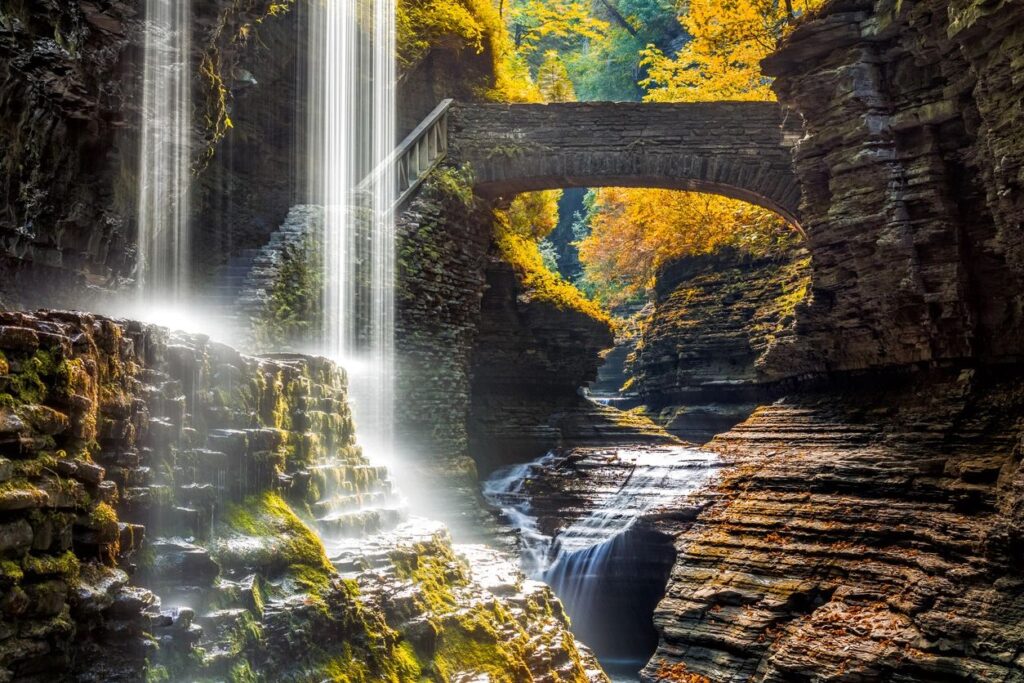 Buy a CD of music for relaxation, and there’s a good chance it’ll feature running water, chirping birds and rustling leaves. Instinctively, it makes sense to us that the sounds of nature should be refreshing for the mind.

This idea hasn’t been lost on psychology researchers. A range of studies have investigated whether natural sounds can improve people’s focus and overall cognitive performance.

Most recently, a study by researchers across the United States looked at how noises affect people’s performance on tests of working memory, the mental “notepad” we use to store information that’s relevant in the immediate future.

In a paper titled Of Cricket Chirps and Car Horns: The Effect of Nature Sounds on Cognitive Performance, the authors showed that listening to sounds from nature apparently improved people’s performance on these tests. By contrast, listening to urban sounds had neither a positive nor a negative effect.

The idea that one’s surroundings can boost one’s cognitive performance is sometimes referred to as environmental restoration.

Previous research has suggested that sounds are an important aspect of an environment’s restorative powers. For example, people in an urban visual environment tend to experience improvements in cognitive performance when the corresponding sonic environment includes nature sounds rather than traffic sounds or machine sounds. Similarly, people rate natural sounds as more restorative than urban sounds.

One possible explanation for why natural sounds are helpful in recharging our mental batteries is that they make fewer demands in terms of top-down attention. Urban environments contain all sorts of different sounds for our brains to unscramble, and some of these sounds are potentially threatening or need to be used to orient ourselves. Traffic sounds, for example, generally require some degree of ongoing awareness for the sake of our safety.

Whatever the reason, a decent number of studies do suggest that natural soundscapes have rejuvenating powers. A systematic review published this year concluded that existing research really does point in the direction of nature sounds having beneficial cognitive effects.

For some background music that will sharpen your mental abilities, then, you could do worse than the sounds of nature.

Why Trying to Find Your Passion Might Backfire
Do Children Beat Adults at the Game of Concentration?
Do Early Developmental Milestones Predict Intelligence in Middle Age?
Login or Register