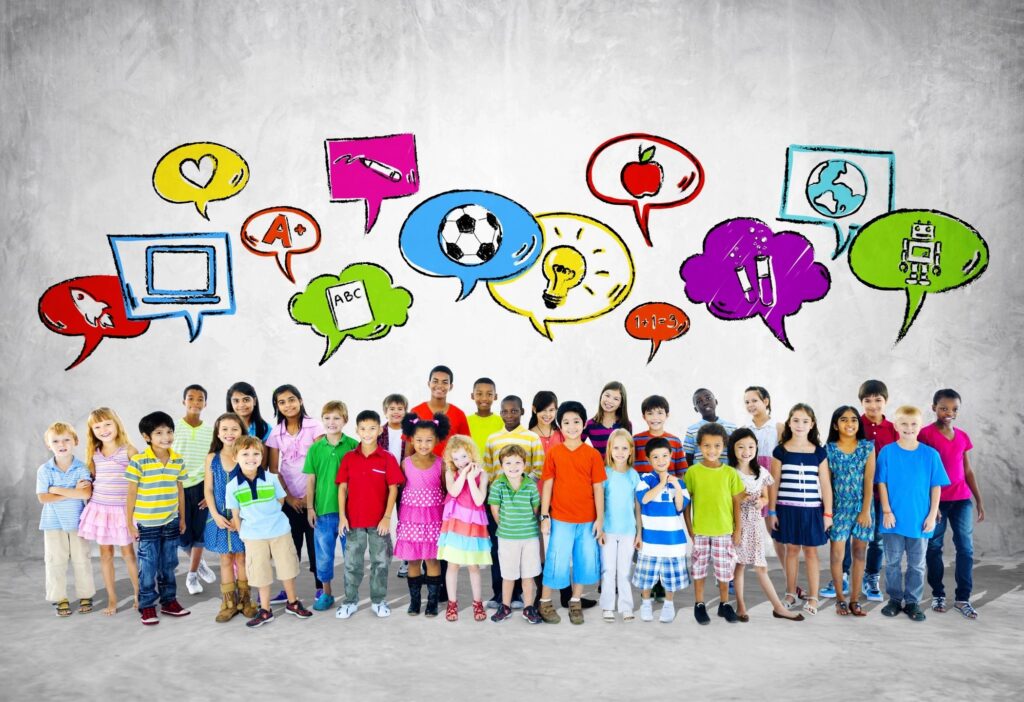 Here's an idea you won't here about in, well, the media: we should have media literacy classes in schools.

Several studies have suggested that media literacy interventions can put people in a better position to put information from the media in context. Most recently, a review of sixteen studies looked at how media literacy affected people's body images.

Other research has echoed these findings. A study published this month found that teenage girls with high media literacy were less likely to experience body dissatisfaction as a result of internalizing thin ideals and comparing themselves to others. Another study found that a media literacy intervention lowered female college students' rates of body dissatisfaction and body dysmorphic disorder. No surprise, then, that the same intervention also increased participants' self-esteem!

However, body image isn't the only area where media literacy classes can pay off.

Research has suggested that media literacy training can help students make more informed decisions about alcohol use and smoking. Other studies have even shown that media literacy classes can decrease violent and aggressive behaviors and rates of gaming addiction.

The point emerging from all these studies is that people internalize messages from the media in deep ways, and knowing how to make sense of those messages is an important tool for mental health and for understanding the world around us.

Media literacy classes in schools would prepare students to parse information from the media more critically and make up their own minds. That can only be good for those students – and, incidentally, for all of us when those same students turn 18 and go to vote.

How Your Day Was Yesterday Can Predict How Your Brain Will Age
Absolutist Language Can Predict Anxiety, Depression and Suicidal Ideation
Feelings of High Socioeconomic Status Can Lead People to Confuse Opinions and Reality
Posted in Cognitive Psychology and tagged Body Image, Language, Social Media
← Is a Positive Attentional Bias the Key to Resilience?Tradeoff for Kids Who Play Video Games Instead of Going Outside →

Gender-Neutral Language Makes a Difference
Focus on Short-Term Benefits for Motivation to Exercise
When Something Bad Happens, Tell a Joke?
Login or Register