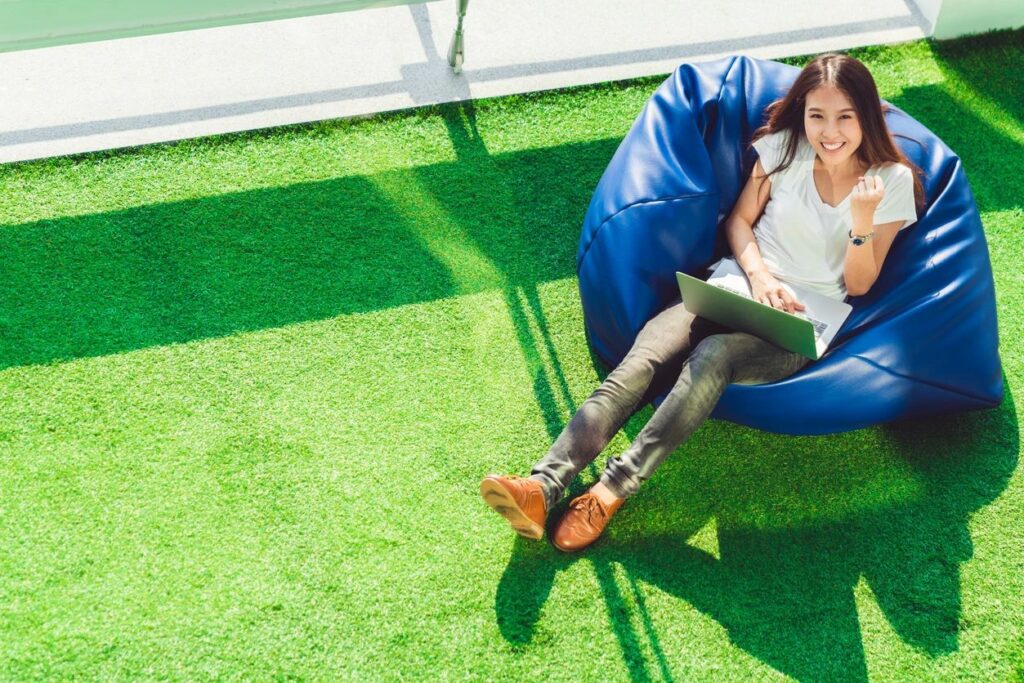 How we make sense of events that have happened to us affects how we see our place in the world around us. As I wrote about last year, for example, studies suggest that how people frame their life stories seems to be a key component of identity.

Our life stories aren’t static, though. We’re constantly in the process not just of creating new chapters in our life stories, but of revising our perspective on previous chapters. And it turns out that the process of describing chapters from our past may in itself be therapeutic.

Some recent evidence for that idea comes in a paper from researchers in the United States and Denmark. In a series of studies, the researchers recruited university students and people from the general community.

They gave the people a simple task: write your life story. Or, more accurately, write a chapter from your life story because writing the entire thing might be a bit much!

They found that people’s reported levels of self-esteem increased after writing about chapters of their lives. The same wasn’t true when people were asked to write about chapters in the lives of famous people.

As the researchers point out, putting a narrative to past events can serve different psychological functions. On one hand, it can strengthen people’s sense of self by giving them a feeling of continuity from the past to the present. But it might also help people do exactly the opposite – that is, to distance themselves from negative events in the past.

Apparently, the process of writing about the past in and of itself can promote mental health and a positive sense of self, even when that writing is done without a specific goal. Although the boost that the writing exercise gave to people’s self-esteem was short-term, there’s a more general theme here: the work of processing previous events in our lives can have a psychological payoff by shifting our perspective on both the past and the present.

Good Sex and Good Friendships Make People Happier With Being Single
In Neighborhoods With Faster Internet, Children Feel Worse About Their Lives
Why Flipping a Coin Is a Good Way to Decide
Posted in Clinical Psychology, Cognitive Psychology, Positive Psychology and tagged Language, Narrative, Self-Esteem
← Is a Need to Contribute Key for Teens?Online Interventions Can Lower Stress Response →