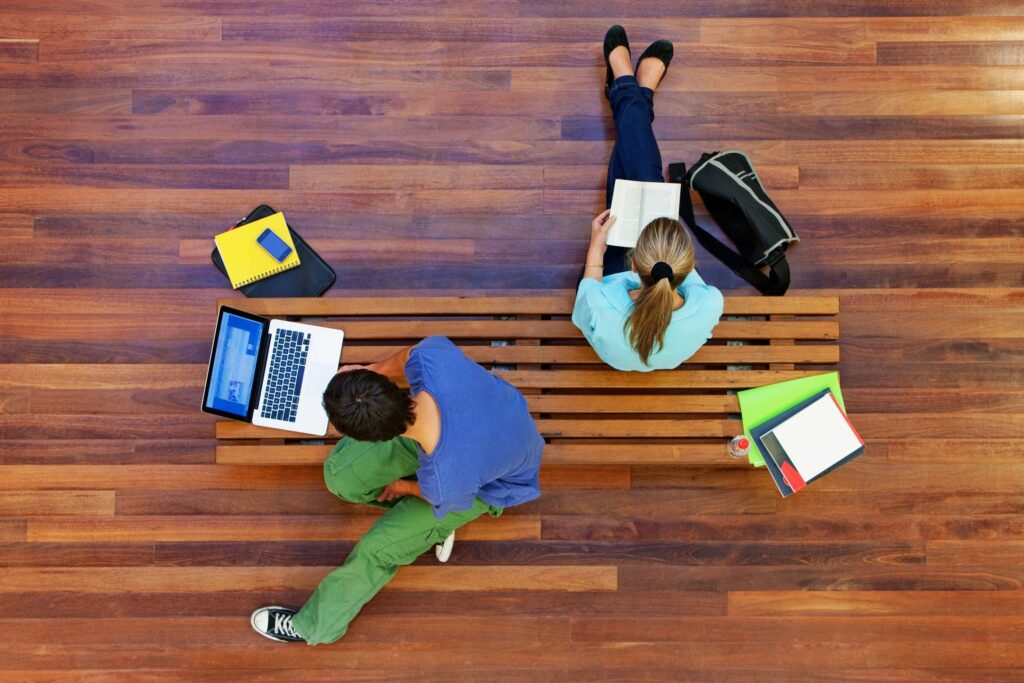 When it comes to the basic psychological needs of adolescence, we often talk about things like becoming more independent and developing a sense of identity. A new paper argues that teenagers have another fundamental psychological need we don’t talk about enough: the need to contribute.

Whereas developing autonomy and identity are processes that are focused on the individual, the need to contribute is about what an individual adds to the communities he or she belongs to. According to the paper, by UCLA psychologist Andrew Fuligni, we may be overlooking how important this need is to adolescents.

As Fuligni points out, people contribute to their communities in a variety of ways. Some are more formal, such as by participating for community organizations, volunteering, and being politically engaged. Others less so, such as offering emotional support, advice or encouragement to other people, or participating in discussions.

Over the course of adolescence, people are increasingly expected to make such contributions. Ultimately, Fuligni says, being able to make contributions “as small as offering an interesting idea or as significant as helping others in distress” becomes a skill that is key for social integration.

Fuligni cites research showing that institutional contributions in adolescence, such as being involved in community organizations, are associated with better outcomes in adulthood.

More generally, he suggests that making both formal and informal contributions boosts several other psychological needs usually seen as essential for teenagers. For example, adding to one’s community fosters a sense of autonomy, identity, and social acceptance. It also appears to activate brain networks that respond to rewards, which become more sensitive during adolescence. (Fuglini cites a wealth of studies on this theme.)

In the paper, Fuligni highlights a variety of settings in which teenagers can have opportunities to make a contribution. For instance, parenting styles and school structures that allow teens to participate in decision-making processes can play a role in developing this psychological need. Adolescents make informal emotional contributions to peers through friendships while community organizations allow for a more institutional type of contribution.

Fuligni closes his paper by cautioning that adolescence isn’t only about helping others and that we shouldn’t expect “complete selflessness” from teens. After all, teenagers can also be notoriously self-absorbed!

But even if it’s not the whole story, developing a sense of being a contributing member of a community does appear to be one aspect of what adolescence is about. When teenagers have a chance to do this, whether in the family, the community or at school, it ultimately helps them thrive.

Teens With Anxiety Disorders Tell Their Life Stories Differently
Night-Owl Teens Might Be Angrier
A Psychological Profile of the "Class Clown"
Posted in Altruism, Developmental Psychology, Teens
← Insomnia Can Be a Harbinger of Other Mental Health ConditionsWriting Part of Your Life Story Can Boost Self-Esteem →