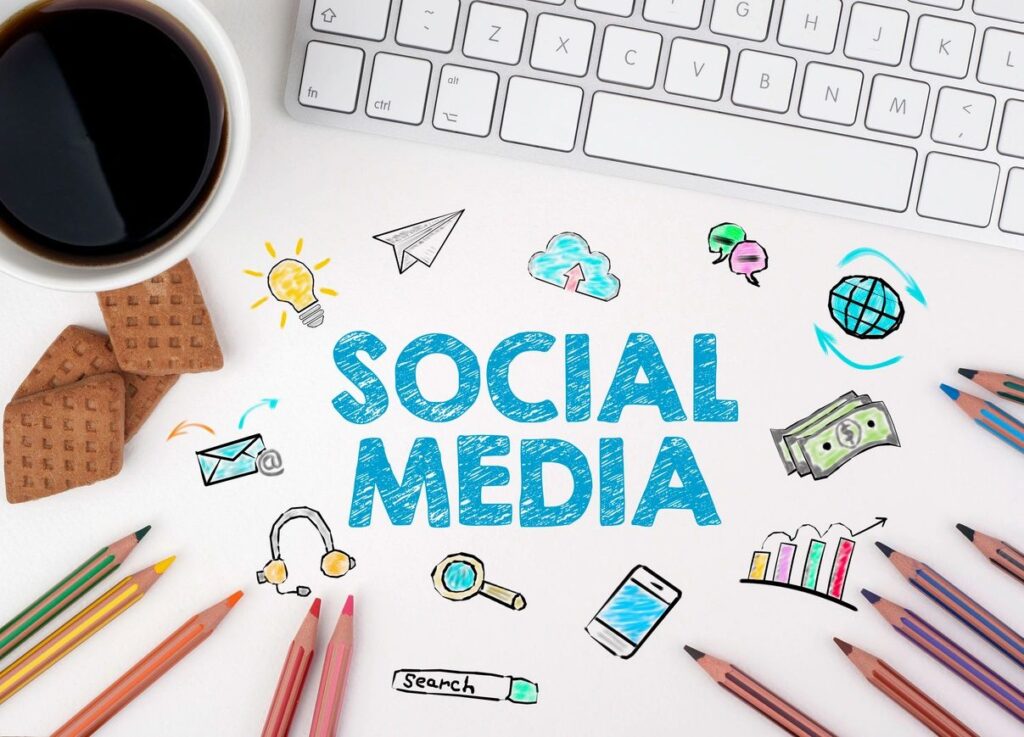 So what do you do when you want to learn what exactly it is that’s on the mind of young adults these days? Logging onto Twitter is a pretty good bet.

And a team of researchers did exactly that, analyzing 1.5 million tweets from 1,400 users to learn more about the so-called “quarter-life crisis.” The researchers looked at what types of words and themes tended to appear in tweets about quarter-life crises, recently publishing their findings in a paper appropriately titled Examining the Phenomenon of Quarter-Life Crisis Through Artificial Intelligence and the Language of Twitter.

When users tweeted about quarter-life crises, the researchers found that they tended to use language associated with feeling stuck, experiencing mixed emotions, and having a desire for change.

Users who tweeted about quarter-life crises explored a broad range of topics, including work, school, family and health. They also tended to use more future-oriented language, consistent with the idea that anxiety about what’s to come is an important element of a quarter-life crisis.

As far as specific words that appeared more frequently in tweets about quarter-life crises, here are sixteen the researchers proposed beforehand that did turn out to be widely represented:

Interestingly, the word money wasn’t especially likely to appear in these tweets. Perhaps that’s because quarter-life crises often center on conflicts having to do with emotions or personal values, although it could just be that people don’t tweet about financial problems as often.

Overall, these results indicate some common themes that crop up in the life crises of young adults, and they suggest that if we want to better understand the quarter-life crisis, millennials’ social media posts might be a good place to look!

Biking Can Boost Cognitive Function in Older Adults
What It Means to Feed Someone on a First Date
The Health Benefits of Playfulness
Posted in Developmental Psychology, Emotion-Affective Psychology, Social Psychology and tagged Anxiety, Social Media, Teens, Tweets, Young Adults
← A Game to Measure Couples’ TrustIs Exercise and a Nap the Magic Combination for Memory? →

Are Video Games Linked to Aggression? Researchers Can't Agree
Envy Might Drive Some of Social Media's Mental Health Effects
Focus on Short-Term Benefits for Motivation to Exercise
Login or Register