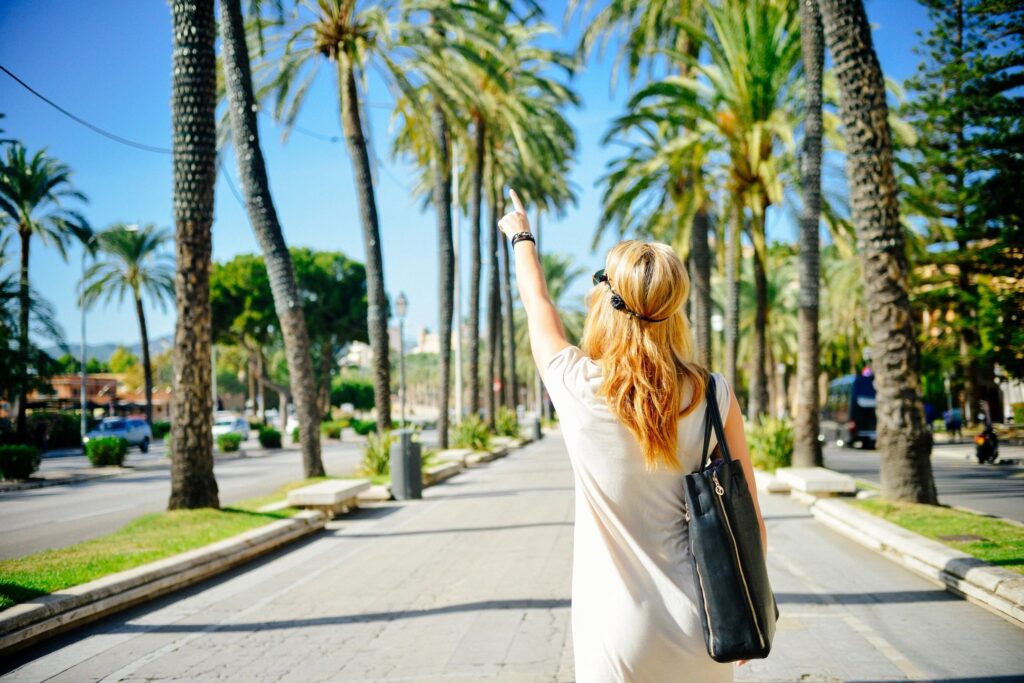 There’s no formula for happiness, but something that apparently helps is not being too judgmental toward your own thoughts and feelings.

A recent study from researchers in Spain highlights the role that this kind of acceptance plays in overall happiness.

The study surveyed 589 participants, asking about several different personality traits and about their self-rated sense of wellbeing.

However, the researchers also found another trait that factored in: nonjudging. People who were more prone to acceptance of their own thoughts and feelings, and to being aware of those thoughts and feelings without assigning them a value judgment, had higher subjective wellbeing on average.

This pattern held up independently of other personality traits the researchers considered. In other words, for two people with the same levels of extraversion, emotional stability and other traits, the person who was less judgmental toward their own thoughts and feelings could be expected to be happier on average.

The researchers thought that perhaps mindfulness training would help people develop this nonjudgmental awareness of their own thoughts, but they failed to find evidence that mindfulness training actually made people happier. That result, they point out, is consistent with some previous research.

One implication, then, is that there’s a need for interventions, or more focused types of mindfulness training, that specifically help people develop a less judgmental relationship with their own emotions. That’s because it increasingly appears that being able to accept the contents of one’s own mind is a particular skill that can contribute to overall life satisfaction.

Grit - Passion and Perseverance
Older Adults' Perceptions of Volunteering Improve When They Try It
Social Media and Self-Esteem
Posted in Cognitive Psychology, Emotion-Affective Psychology, Positive Psychology and tagged Happiness
← Can Psychology Research Make Us Healthier Eaters?Some Types of Sedentary Behavior Might Be Worse Than Others for Mental Health →