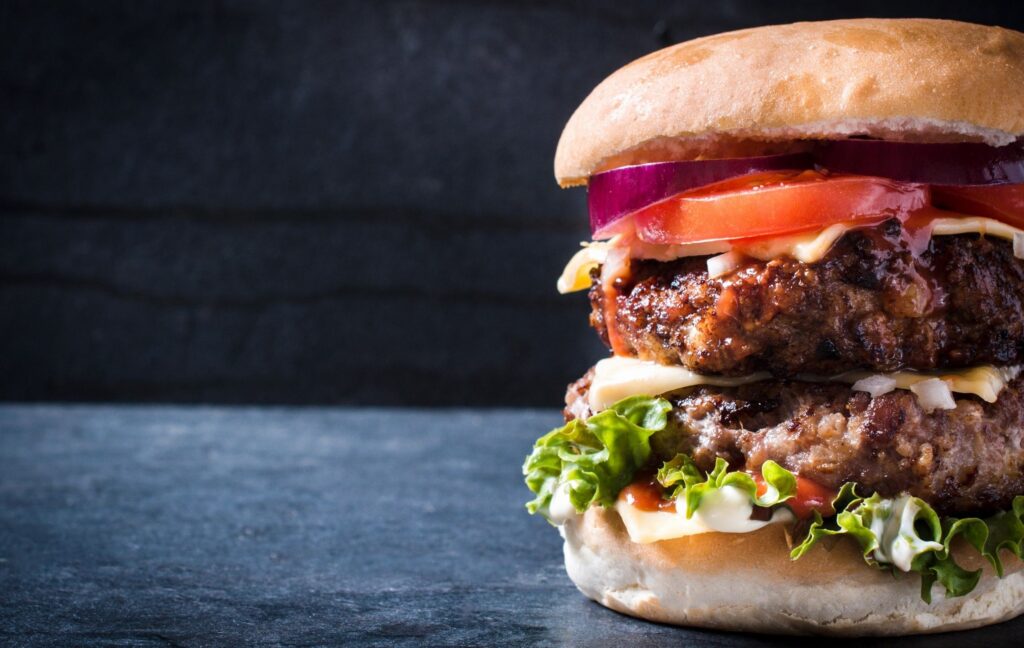 This presents an obvious problem. It’s challenging to make a convincing case to yourself that you think animals are cute and want to protect their welfare in between swallowing mouthfuls of pork.

The most straightforward psychological strategy to resolve this contradiction is to separate the idea of meat from the idea of animals. It’s easier to enjoy a nice, juicy steak if you aren’t thinking in great detail about the process by which that steak went from being a living, mooing cow with gentle brown eyes to making an appearance on your dinner table. That’s where dissociating the ideas of meat and animals comes in.

A recent systematic review looked at studies on this topic to take stock of what we currently know about the psychology of dissociating meat and animals in this way.

The review considered 21 studies and found evidence that meat eaters do indeed make use of this psychological mechanism. Some of the tactics commonly used to separate the ideas of meat and animals include using different words (beef vs. cow, pork vs. pig, etc.) and altering the visual presentation of meat to make it less animal-like.

That said, dissociation doesn’t necessarily play an equally important role for all meat eaters. There are at least some studies raising the possibility that separating the ideas of meat and animals may be more important for people who live in cities, people who are younger, women, people who eat more meat, and people in certain cultures (such as Western Europe).

These findings led the researchers who conducted the review to conclude “that dissociation is a relatively universal process, yet, that it is influenced by individual, contextual and cultural factors.”

In other words, the need to draw a line between “meat” and “animals” is more or less pronounced in some people based on their environment and personal characteristics. But to some degree, being able to separate the idea of animals as food from the idea of animals more generally seems to be a psychological prerequisite to eating meat for everyone.

How to Enforce Social Distancing? Your Answer Might Depend on Who's Breaking the Rules
Four Resilience Skills To Counter Depression and Unhealthy Stress
Are Bad Memories Useful?
Login or Register