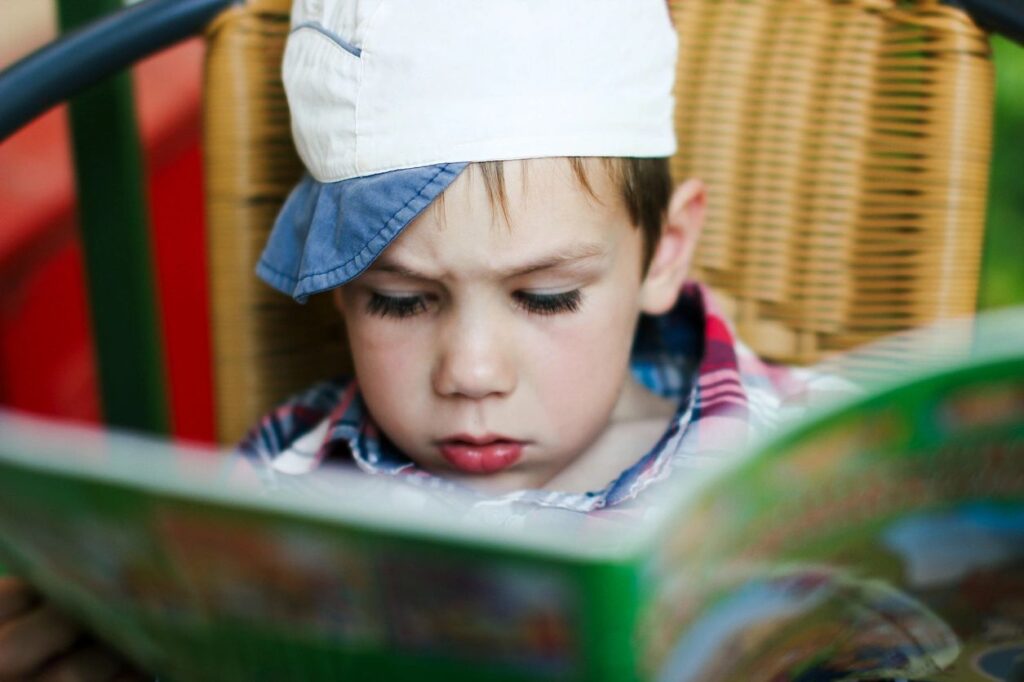 Cartoons might seem like nothing more than a fun way to pass the time. Presumably, though, children who watch cartoons are integrating the things they see into how they view the world, as they do with more or less everything they encounter.

Still, none of that gets at an important question: does encountering a cartoon character on the autism spectrum actually change the way children view autistic peers?

A recently published study looked at how 46 children between the ages of four and seven reacted to encountering Julia for the first time in a three-minute video clip. The researchers found that watching the clip did apparently improve children’s knowledge about autism, as well as their attitudes to peers with behaviors typical of autism.

The effects were modest. The clip seemed to influence attitudes only in some situations and only for some children.

That said, the fact that there was a noticeable difference in knowledge and attitudes after only a three-minute clip raises the possibility that, for longer viewings or repeated appearances, a cartoon character with autism can potentially make a real difference in fighting stigma. And that’s to say nothing of the meaning that such a character might have for children who are on the autism spectrum themselves.

Certainly, more research is needed to understand the full range of the impact that neurodiverse TV characters might have, and how those characters can most effectively counteract stigma. But given the potential for such characters to bring conditions like autism into everyday awareness, hopefully we’ll be seeing more research on this topic soon!

How to Parent a Young Adult
Four Resilience Skills To Counter Depression and Unhealthy Stress
Praising Hard Work Can Make Infants More Persistent
Posted in Clinical Psychology, Developmental Psychology and tagged Art, Autism, Children
← The Psychological Separation Between “Meat” and “Animals”Depression Might Be Part of the Reason Psychopaths Go to Bed Later →