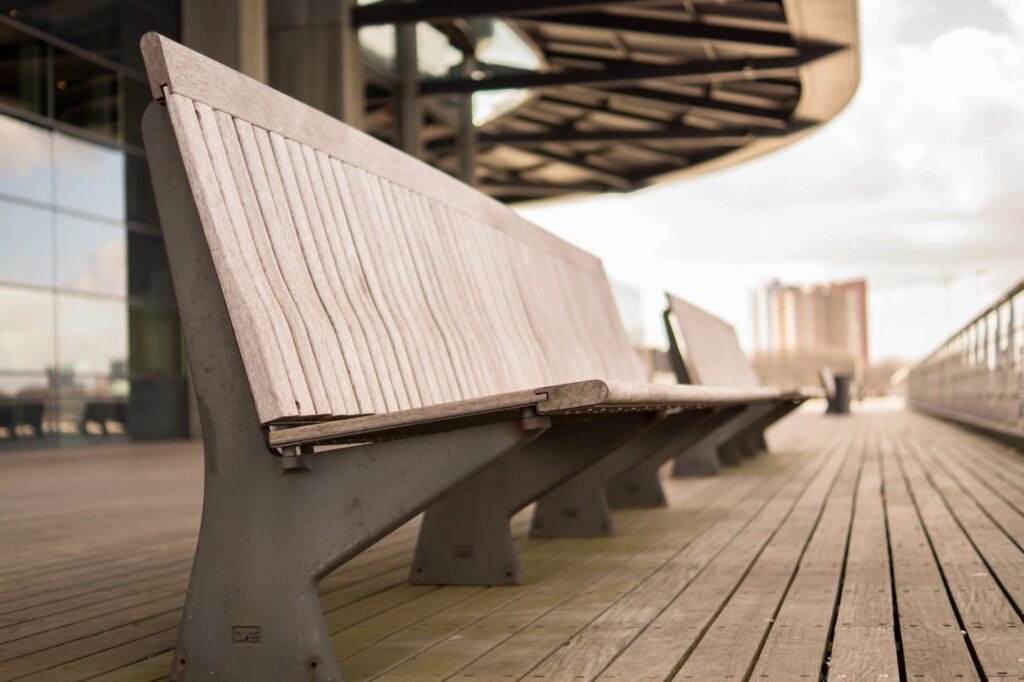 We’re already into the next recession, but psychologists are still working to understand the mental health implications of the 2008 financial crisis.

Previous research has made it clear that the economic fallout from that crisis came with a large psychological cost, and a new study in Clinical Psychological Science shows how lasting the 2008 recession’s impact may have have been.

In the study, a pair of psychology researchers analyzed a long-term survey that collected data from over 3,000 adults in the United States in the years 2003-2004, then again in 2012-2013. Since those years straddled the 2008 economic collapse, the researchers were able to use the data to learn about how people’s experiences during the recession related to their subsequent mental health.

First, the good news: overall, the mental health of people surveyed seemed to improve over the course of the 10-year period. Perhaps that’s not such a surprise as people’s mental health often does change for the better with age.

Before the celebrations begin, though, that happy news came with a major caveat: people who were affected by the recession tended to experience the opposite pattern, with sustained deterioration in their mental health.

That was true across three different types of impacts from the recession that the researchers considered:

The mental health changes that appeared following these impacts included depression and anxiety. And by definition, since the data was collected in 2012-2013, they were evident years after the recession itself. The researchers did note, however, that the effect seemed to be larger in some socioeconomic and demographic groups than others.

Overall, these findings are an important reminder that in times of economic recession, mental health support becomes all the more critical. Economic slowdowns come with a real psychological cost in people’s lives, and acknowledging that cost is necessary to take steps against it.

An Intervention for Imposter Syndrome
What Do Loneliness and Living Alone Mean for Health Later in Life?
4 Pressing Mental Health Needs College Students Have
Posted in Clinical Psychology
← The Shape of a Glass Can Influence How Much You DrinkStudy Identifies Three Types of Low-Risk Drinkers →

A Text-Message Treatment for Social Anxiety
Can Job Interviews Uncover Narcissism?
Is Social Media Reflecting Our Pathology or Adding to It?
Login or Register