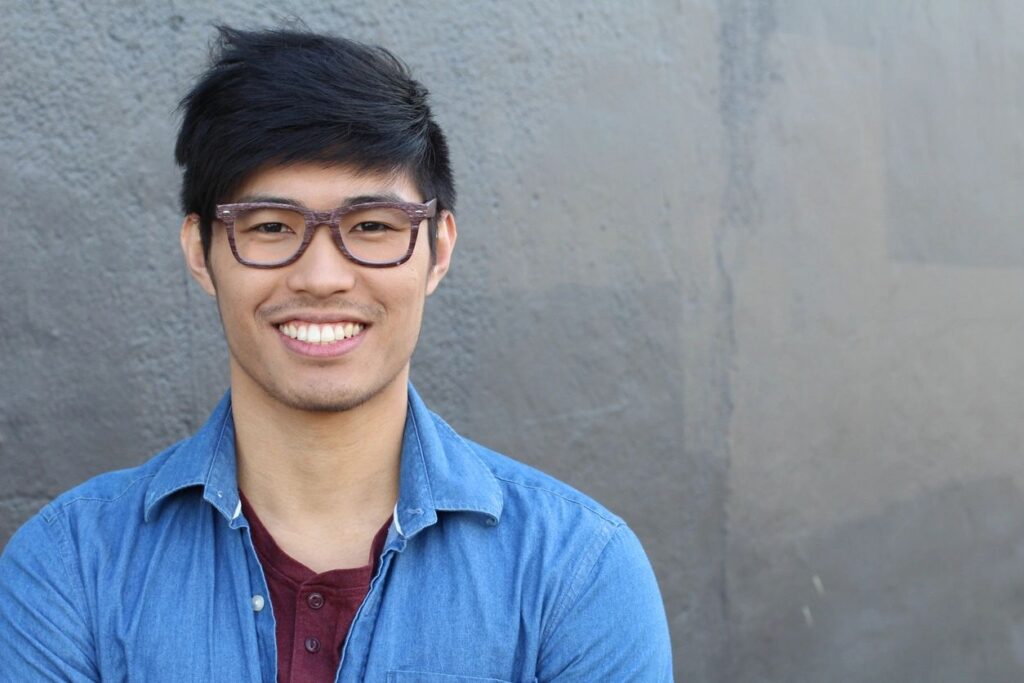 As I’ve written about before, having a sense of purpose in life is consistently linked with better mental health. It’s hard to be happy when you’re also wondering what the point of it all is.

Of course, people’s sense of meaning in life isn’t necessary a fixed quantity. Some studies have suggested a general tendency for sense of purpose to increase with age. Indeed, it makes intuitive sense that people might hone in on sources of meaning as they gain life experience.

Where does this leave teenagers, though? If people’s sense of purpose in life is related to their age, it’s worth asking whether the link between purpose in life and mental health still holds in adolescence – and if so, why.

This was the question posed by a recent study from researchers in Valencia, Spain. They surveyed 1,599 teenagers, aiming to learn more about the psychological implications of having a higher or lower sense of meaning in life during adolescence.

Their results showed that teens, like adults, vary significantly in how much meaning they derive from life. Among teenagers, sense of meaning doesn’t appear to differ between boys and girls although it might be slightly different for adolescents of different ages.

More interestingly, the researchers identified an underlying reason why sense of purpose and mental health might go hand-in-hand among teens. Specifically, they found that teenagers’ sense of meaning in life influenced whether difficulties with emotional regulation tended to cascade into a sense of hopelessness.

To be more precise, teenagers who struggled more with emotional regulation were predisposed to have more feelings of hopelessness. And of course, it makes sense that those who struggle to manage their emotions would tend to experience a negative emotion like hopelessness more intensely.

Crucially, though, this was only true for teenagers who had a lower sense of purpose in life. When adolescents had a high sense of purpose, the meaning they found in life seemed to protect them from feelings of hopelessness, even when they struggled with emotional regulation.

There are questions that this study leaves unanswered. For example, it’s still up for debate which way the causality goes, and it’s not clear whether this same relationship between sense of purpose, emotional regulation and hopelessness holds for adults.

The results do indicate, however, that there is a connection between sense of meaning and mental health in adolescence, and that an explanation for this connection worth exploring is that a high sense of purpose in life can break the link between emotional dysregulation and hopelessness.

For this reason, the authors of the study suggest that mental health interventions for teenagers should specifically take on the issue of meaning in life. More generally, they say that those working with teenagers should “promote a sense of satisfaction with life and purpose,” including the “clarification of personal identity and life goals,” so that they help these teenagers establish “the feeling that their lives are meaningful.”

A Tip to Find Meaning in Stressful Situations
Stigma Toward Borderline Personality Disorder Is Improving
The Great Recession's Lasting Mental Health Effects
Posted in Clinical Psychology, Meaning, Teens, Well-Being Psychology
← How to Parent a Young AdultWe Need to Learn More About People Who Flourish After Depression →

When Does Hoarding Start?
Spotlight on Well-Being: We've Come a Long Way since Freud
Older Adults' Perceptions of Volunteering Improve When They Try It
Login or Register