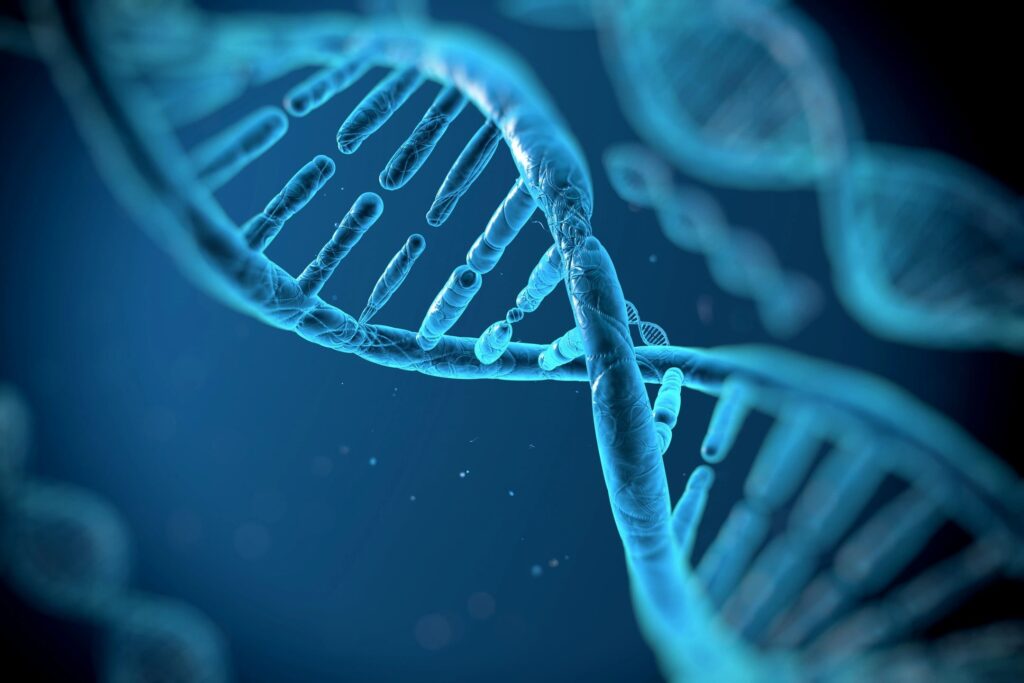 Do you have a strong, automatic reaction when you encounter a situation that’s unfair? Everyone has a sense of what’s fair and what’s not, but that sense seems to be more pronounced in some people than others. And a new study suggests one possible reason: genes.

In the study, researchers in China ran an experiment often used for exploring how people respond to unfair situations: the Ultimatum Game.

The rules of the Ultimatum Game are simple. First, one person decides how to split a fixed amount of money between them and the other player. Then the other player either accepts or rejects the offer. If the offer is rejected, neither player gets any money.

What the recent study using the Ultimatum Game found was that genes seem to account for between 25 and 35 percent of a player’s tendency to accept unfair offers. Using fMRI, the researchers further found that genetics explained 35-40 percent of the variance in certain patterns of brain activity associated with fairness violations.

Of course, the flip side of this finding is that more than half of how people react to unfairness may be shaped by non-genetic factors. Cultural norms, family and friends who influence someone’s values, and life experiences with unfairness could all potentially play a role.

But at least part of it seems to come down to genetics. Whether it’s fair or not, some people may be genetically predisposed to respond more strongly to unfairness than others.

A Gallery of Psychologically Soothing Images
Why Caring Too Much About Power Leads to Unhappiness
Meaning in Life and Drinking
Posted in Biopsychology, Positive Psychology and tagged Character Strengths
← Too Much Sitting at School Leads to Attention LapsesWhat’s Behind the Mona Lisa’s Crooked Smile? →

How Your Day Was Yesterday Can Predict How Your Brain Will Age
Feeling Grateful vs. Feeling Indebted
Are People Born With a Left-to-Right Number Line?
Login or Register