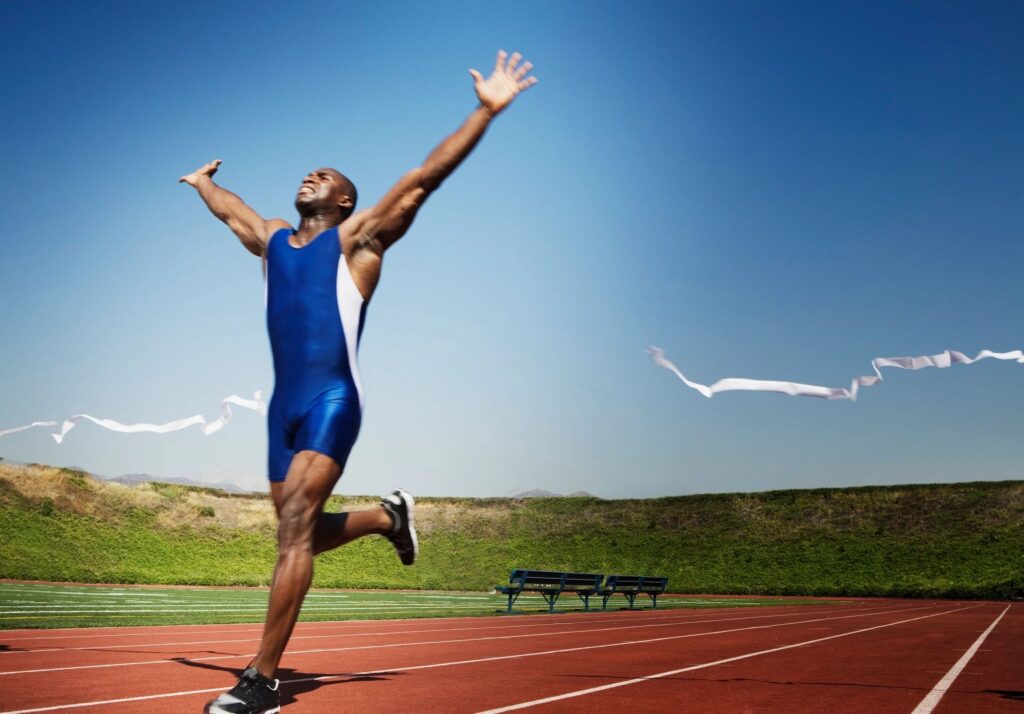 This article is part of the course THRIVE 102: Psychological Capital or How to Be a Hero.

As a human species, do you think we are more naturally pessimistic or more naturally optimistic? Interestingly, Seligman and others in the field of positive psychology argue that we are naturally more pessimistic. From a biological perspective, as animals, we are preprogrammed to seek out potential danger as a means of survival. Even Freud talked about our natural instincts of life and death. Imagine if the antelope of the Serengeti were naturally very optimistic every time a cheetah approached?

The good news is that even if we are born with a natural pessimistic view of the world, optimism can be learned. In fact, environmental influences, such as parents, teachers, and media play a key role in the development of optimism (Forgeard & Seligman, 2012). Even though we have a natural built in tendency to be more pessimistic, we have the ability to develop more optimism, even to the point that it becomes a natural state.

Seligman and others in the positive psychology arena have argued that because our natural state of pessimism is built in, we need to purposefully work at being optimistic. In fact, Seligman estimates that we need three equally impactful positives to counter each negative. This means for every negative thought, we need to have three positive thoughts of equal value to counter it. While the actual ratio will likely be under debate for a long time, the idea that we have a built in negativity bias may help explain why depression and anxiety are the most commonly diagnosed psychological disorders.  It also might suggest that learning to be more optimistic could have a positive impact on mood and anxiety disorders.

Recent research with parents of children with depression or anxiety found that parents who were more optimistic tended to experience a lesser amount of strain than their counterparts who took a more pessimistic stance (Gross, 2020). Cause and effect was not determined, but the relationship between parental strain and level of optimism was significant. Other research has shown similar findings. For example, optimism has been found to counter distress associated with chronic medical diagnoses, such as cancer (Carver et al., 2010). Optimism has been linked to positive parenting practices and overall better physical health (Scheier & Carver, 1987; Taylor et al., 2010). Optimism is also often associated with increased resiliency to distressing life challenges (Carver et al., 2010).

So how do we learn to be optimistic?  From a positive psychology perspective, learning to be optimistic involves a shift in how we view negative life events from permanent, pervasive, personal, and uncontrollable to being temporary, limited, common, and controllable. In this sense, we are removing the power that pessimistic thinking has and giving that power to a more optimistic view. Learning theory has shown that as we behave in new ways and as these behaviors are reinforced, they become more natural to us. It may take some time for optimism to become your natural state, but you may notice changes in how you see yourself and the world right away.

Not Judging Your Own Thoughts as an Element of Happiness
Why Meaning in Life Means Better Mental Health for Teens
Are People With Social Anxiety Afraid of Positive Feedback?
Posted in Positive Psychology and tagged optimism
← Self-Efficacy – How We Can, Not Why We Can’tSpotlight on Well-Being: We’ve Come a Long Way since Freud →

Who Grows the Most From Trauma?
Meditation Can Improve Ability to Cope Flexibly
Resilience Links Emotional Intelligence and Stress Management
Login or Register