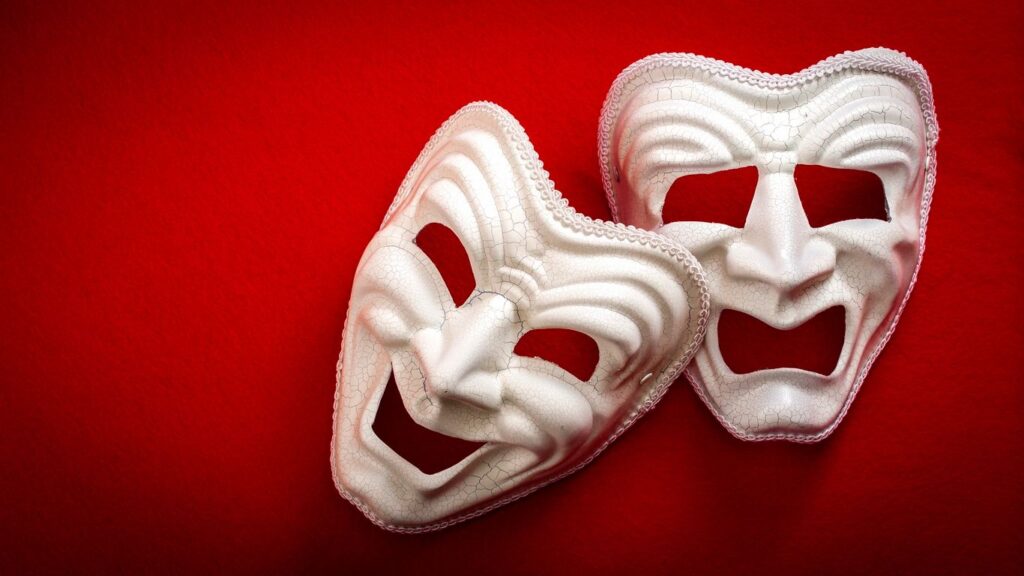 We know that childhood experiences lay the foundation for mental health in adulthood. But is it possible to determine what consequences a single traumatic event in childhood might have for long-term psychological wellbeing?

For an individual, the answer is no, at least for now. For groups of people, though, it’s possible to look at how mental health differs on average in people who have had certain adverse childhood experiences.

An example of a study looking to capture the relationship between childhood experiences and adulthood mental health in this way comes from a paper recently published in the journal Quality of Life Research. In the study, researchers analyzed data collected from 6,323 adults in the United States over the course of two decades.

In the initial phase of the experiment, the researchers asked participants to report whether they’d had several different kinds of “adverse childhood experiences.” These were defined as as:

Overall, these childhood hardships were quite common. In fact, over half of the adults surveyed reported experiencing at least one of these adverse events.

After collecting this information about people’s childhood experiences, the researchers later followed up to assess participants’ mental health. They found that adults who had experienced one of the adverse events tended to have lower life satisfaction, lower psychological wellbeing and lower social wellbeing. The connection was especially strong for those who had experienced abuse and what the researchers called “household dysfunction.”

So does this finding mean that if one of these events occurred in your childhood, your mental health is a hopeless case? Absolutely not – as the study highlights, these experiences are actually very common.

Rather, the results suggest that understanding the psychological effects of negative or traumatic childhood experiences is an important part of improving mental health. Beyond that, providing support to children who have these adverse experiences might boost their psychological wellbeing in the long-run. As a society, realizing that these childhood experiences have ongoing implications for people’s happiness should be a reminder that early intervention and support has the potential to have a real impact.

Why Gun Owners Are Happier (Hint: It's Probably Not the Guns)
More Evidence That Happier People Live Longer
Interventions Can Reduce Ageism
Posted in Clinical Psychology, Developmental Psychology, Positive Psychology and tagged Children, Stress & Trauma, well-being
← Untangling the Relationship Between Autism and SchizophreniaPracticing Music Is Associated With a Sharper Brain Later in Life →