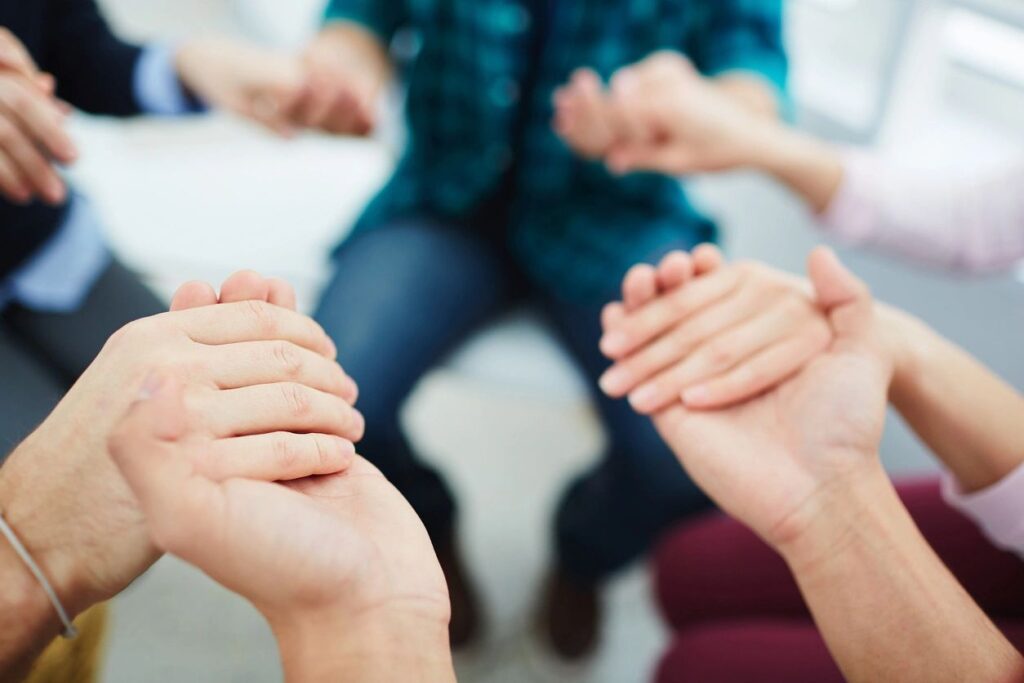 To understand people’s online behavior, it’s worth looking at what’s happening in their offline lives. That’s one takeaway from a new study published in the journal Psychiatry Research showing a relationship between social ostracism and internet addiction.

Previous research has suggested that social factors play into excessive internet usage. As the authors point out, studies have variously linked social anxiety, loneliness and worse social skills to internet addiction. But the latest study elaborates on the connection by showing how concrete social experiences may have repercussions for internet addiction.

In the study, 219 university students in Hong Kong were asked how often they had experiences such as “others refused to talk to you at school” and “others shut you out of the conversation at school.” The students’ answers were used to rate the extent to which they experienced ostracism in their everyday lives.

It turned out that students with greater experiences of ostracism were more susceptible to internet addiction. Specifically, those with higher ostracism scores also had higher scores on the Internet Addiction Test, which includes questions such as “How often do you find that you stay online longer than you intended?”

The study also pinpointed two factors that partly explained the link between social ostracism and internet addiction. Namely, people with more ostracism experiences had a greater inclination to seek out solitude on average and also tended to have lower self-control.

In the paper, the authors highlight possible explanations for how seeking out solitude and having low self-control might factor into the relationship between ostracism and internet addiction. First, it may be that when people experience social ostracism, they cope by avoiding social situations and seeking out solitude, including by going on the internet.

On top of that, the researchers suggest that being ostracized “breaks the implicit contract between people and society” in which people control their impulses in exchange for social validation. That in turn could lower people’s self-control, putting them at higher risk for excessive computer usage.

These findings are a good reminder that understanding someone’s mental health requires taking stock of their life as a whole. In researching and treating conditions like internet addiction, it can be informative to step away from the screen and take a broader look at what’s going on in the rest of people’s lives.