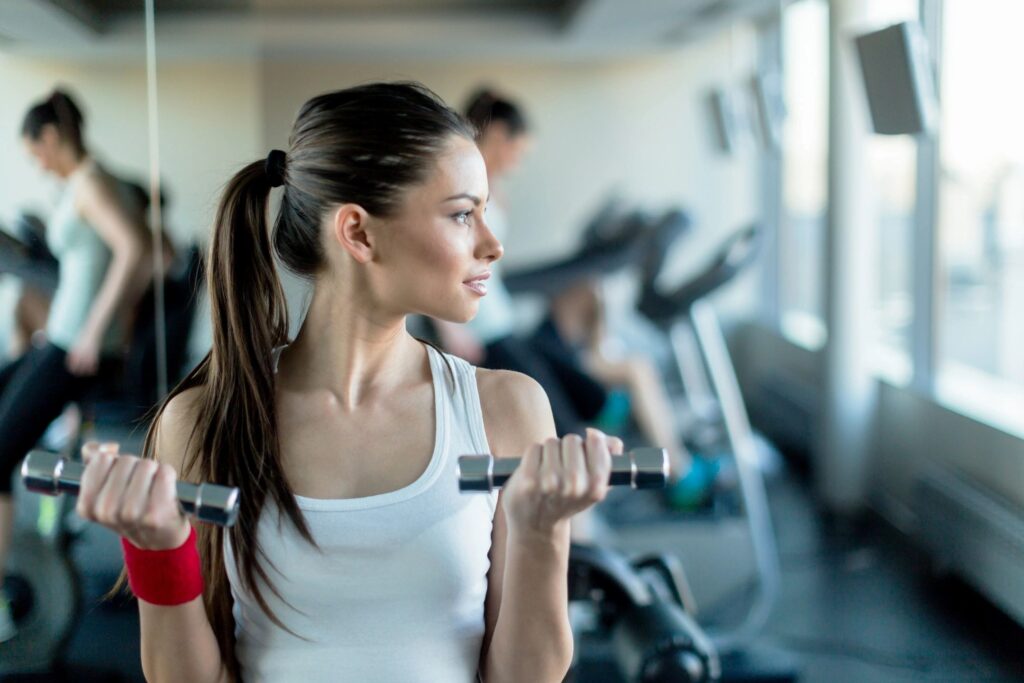 Most likely, we have all known someone who suffered from some form of eating disorder.  According to the National Eating Disorder Association 20 million women and 10 million men in the US suffer from a clinically significant eating disorder at some time in their life – that’s approaching 10% – and four out of 10 adults knows someone with an eating disorder.  And, it doesn’t appear these rates are decreasing, the NEDA reports the rates continue to rise in the US:

What associations can be made between the rise of eating disorders since the 1950’s and other factors in western culture?  According to Psychology Today, most scholars will point to several factors:

But what about the role of the media?  We’ve all seen the images of nearly-perfect woman in print, online, TV and movies, and now know them to be largely air-brushed, altered images.  Consumer campaigns against airbrushed images have highlighted the discrepancy between commercial images and real women – with only 5% naturally having the body type of a runway model.  And now, the prevalence of social media has further bombarded users with images of perfect bodies – and research is beginning to confirm that this near-constant exposure may be connected to the feelings of inadequacy, anxiety, depression and comparison that are a precursor to eating disorders.

According to WebMD, researchers found that TV programs focused on appearance are swaying the self-esteem of girls as young as 5 years old.  And a study by Dr. Anne E. Becker, director of research at the Harvard Eating Disorders Center of Harvard Medical School released as far back as 2002 directly connected body image dissatisfaction and an increase in eating disorders to the increased prevalence and exposure to western media influences in the remote lives of young girls in Fiji.  At the beginning of the study, before exposure to TV, girls in Fiji appeared to be free of the eating disorders common in Western culture. But after just a few years of exposure to images of women in soap operas and commercials, 11.3 percent of adolescent girls reported some form of disordered eating, fueled by displeasure with body image in comparison to these new media images.

While more research is ongoing especially in relation to newer forms of social media, consumer and parental education is important in balancing the power these images may continue to have.

Social Media and Self-Esteem
Being a Perfectionist Doesn't Have to be a Negative
The Tweets That Go With a Quarter-Life Crisis
Posted in Clinical Psychology, Social Psychology and tagged Body Image, Eating Disorders, Social Media
← The Psychology of Online Dating: More Than Just Long Walks on the BeachThe Top 3 Psychological Benefits of Learning a Second Language →

Are Today's Teenagers the Most Bored Ever?
Happiness Is Possible With a History of Anxiety
The Personality of a Team Player
Login or Register