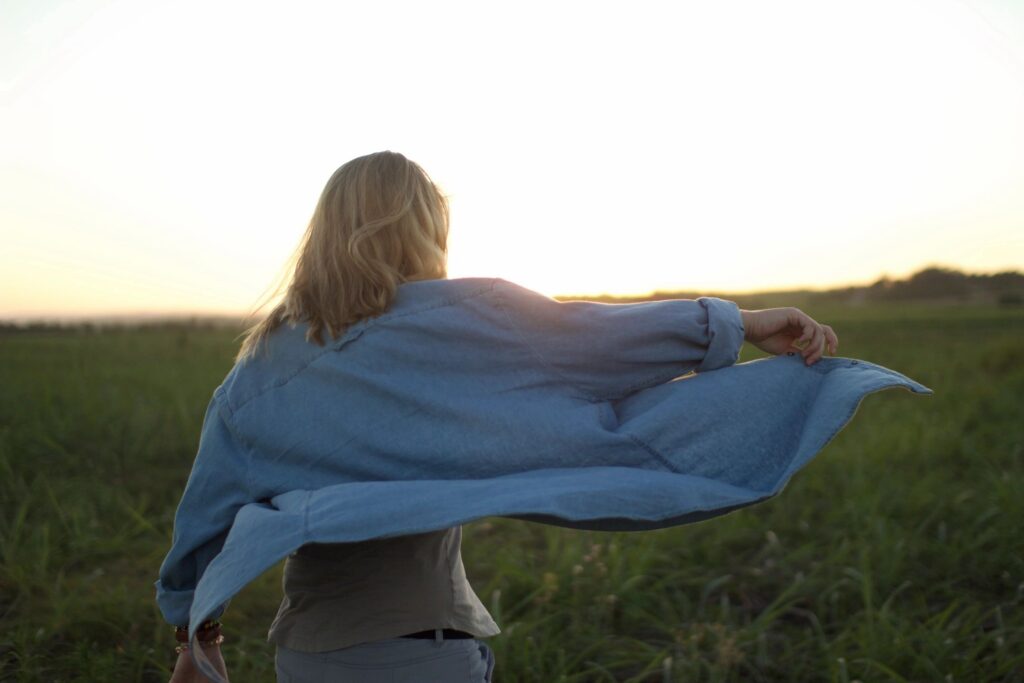 A new paper by researchers from University of South Florida and George Mason University argues that we need to pay more attention to people who have recovered from depression and now enjoy good mental health. After all, these people represent the ideal outcome for depression treatment, and we might be able to learn something from them.

The authors of the paper point out that we’ve given strangely little notice to people who are thriving after recovering from depression. They refer to this phenomenon as “the curious neglect of high functioning after psychopathology” – why aren’t we intensively studying people who have gone from experiencing mental health conditions to being high-functioning?

Part of the reason these people are understudied is because, well, they’re less likely to end up in research studies. Someone who experiences one depressive episode and then gets on with their life is relatively hard to track down for mental health researchers. On the other hand, people with recurrent depression who are chronically in need of mental health treatment are more readily available for studies. Because people who have a depressive episode and then go on to thrive are less visible, we might be underestimating how common they are.

But the authors of the paper argue that it’s worth trying to track these people down. They might have something to teach us.

These are all speculative ideas suggested by the authors of the paper. The point is that we don’t know, until we start studying these people more in-depth.

People who become “high-functioning after depression” represent the most positive scenario in mental health treatment. It’s possible that these people are actually quite common. In any case, finding out more about these people has the potential to tell us something new about depression and the process of recovery.

Awe, the Unknown and Science
When Does Hoarding Start?
What Does Aging Mean for Mental Health? It Depends Where You Live
Posted in Clinical Psychology, Positive Psychology and tagged Depression, Flourishing
← Why Meaning in Life Means Better Mental Health for TeensThe Dark Side of Celebrity Worship →