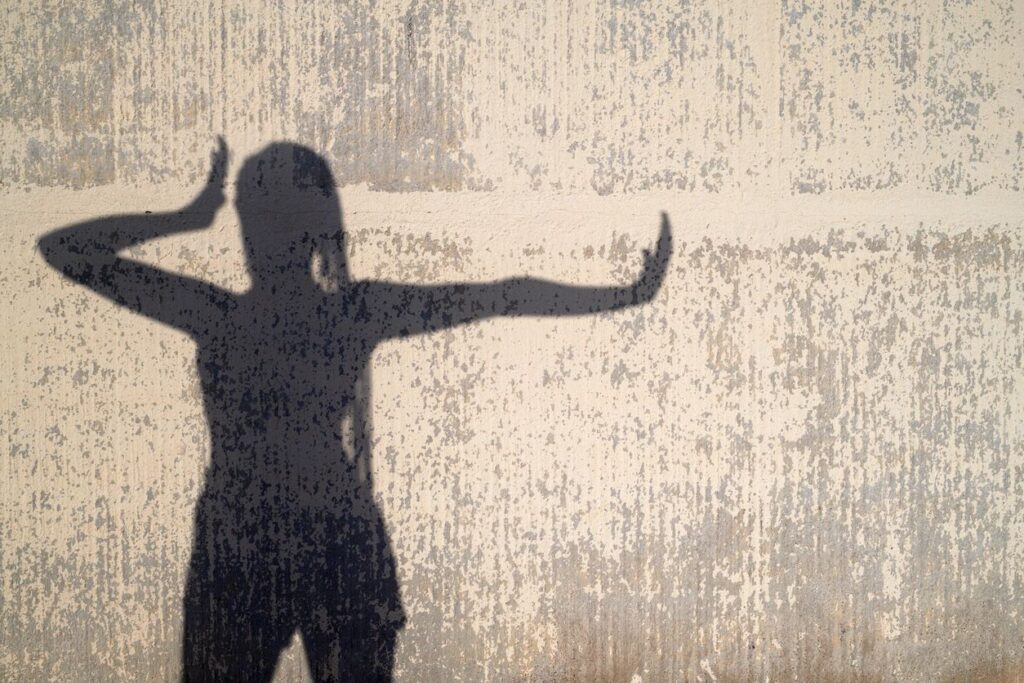 Find your passion. It seems like such self-evidently good life advice.

But it’s worth stopping to think about what it means to “find” your passion. The implication behind this phrase is that your passion already exists somewhere, and you just have to uncover it.

What if passion is something that develops over time, though? What if it’s not fully formed, waiting to be found? That’s the question underlying a new study titled Implicit Theories of Interest: Finding Your Passion or Developing It?

In the study, researchers from Yale-NUS College, National University of Singapore and Stanford University looked at two contrasting ideas of how works passion. The first is that interests are relatively fixed: either you’re interested in something or you’re not. The second is that interests are developed over time: as you spend more time on something, your passion for it can grow.

Through a series of experiments, the researchers explored how people approach their interests differently depending on which one of these theories they more closely subscribe to. They found that there might be several downsides to believing passion is something preexisting that simply has to be found.

To start with, it turns out that when people believe interests are fixed, they’re less likely to explore interests beyond the ones they currently have. In other words, thinking that passion is something waiting to be “found” might actually make people less likely to explore new activities, while thinking that passion is developed over time might incline people toward trying new things.

On top of that, people who think interests are fixed tend to believe that once you find your passion, you’ll have limitless motivation to pursue it. Correspondingly, when they encounter obstacles while pursuing a new interest, they’re more likely to give up. People who believe that interests can grow over time, on the other hand, tend to expect that challenges are part of developing a new interest, so they’re less likely to throw in the towel when the going gets tough.

These findings suggest that if people take the idea of “finding your passion” too literally, they’re not only less likely to discover new interests but less prepared to push through challenges that arise when pursuing activities they’re passionate about. As the authors of the study put it: “Urging people to find their passion may lead them to put all their eggs in one basket but then to drop that basket when it becomes difficult to carry.”

Can Natural Sounds Recharge the Brain?
Looking at the Big Picture Increases Happiness
The Psychology of Finding the Silver Lining
Posted in Performance Psychology, Positive Psychology and tagged Accomplishment, Grit
← Study: People You Meet Probably Like You More Than You ThinkHow to Parent a Young Adult →