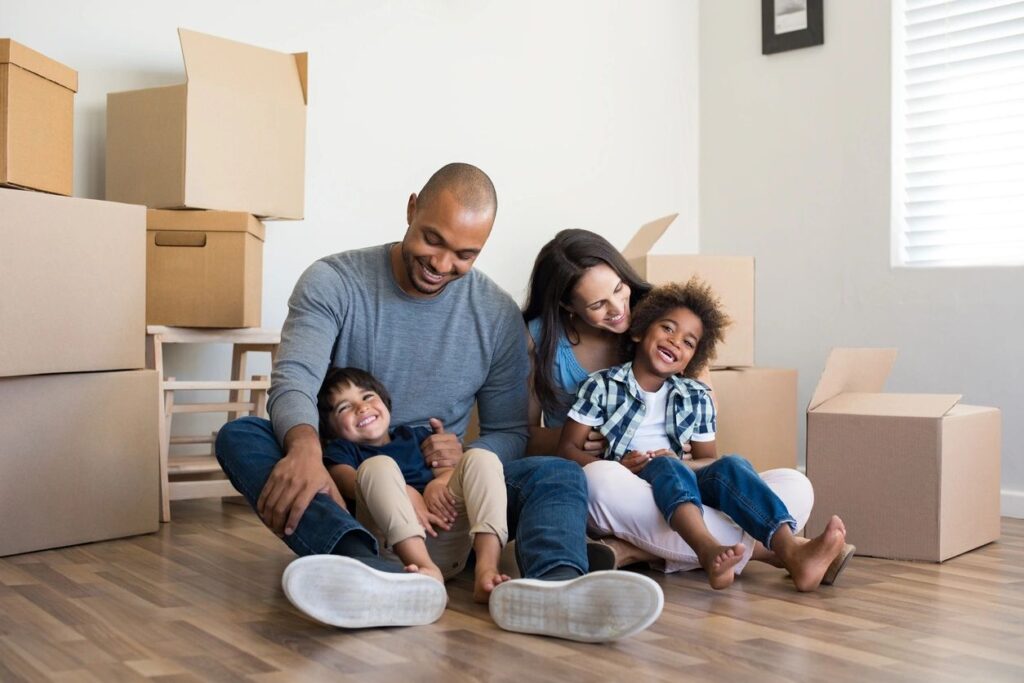 Possibly so. A new study by researchers in China has found different patterns of brain connectivity that relate to people’s subjective well-being, which measures the way they feel about their lives.

This means an element of subjective well-being could be how people are predisposed to evaluate their lives. Two people who live in the same place, with similar jobs and social relationships, could interpret their lives in different ways. So the new study on brain connectivity hypothesized that different patterns of brain activity might play a role people’s different tendencies toward evaluating their lives in more positive or negative terms.

The researchers found that people’s subjective well-being correlated with how connected two collections of brain regions were. Over time, people with high subjective well-being less frequently displayed a pattern of activity in which three different collections of brain regions (known as the default mode network, the salience network and the frontoparietal network) were highly connected internally but weakly connected between each other.

These brain networks are active when people are engaging in self-reflection, managing their emotions and finding the appropriate cognitive resources to respond to the situation at hand.

But the authors of the study do suggest one interesting possibility: they note that this different pattern of brain connectivity could play a role in the “the good mental adaptability and flexible information communication of people with high levels of subjective well-being.”

In other words, when these brain networks are communicating with each other efficiently, people might be more cognitively nimble in how they interpret events in their lives, which could ultimately lead them to evaluate their lives more positively. Seeing life with the glass half full might start with a certain brain connectivity profile.

That doesn’t mean that people’s levels of subjective well-being are predestined from birth. Just because a pattern is evident in people’s brain activity doesn’t mean it’s not influenced by life events or mental health interventions like psychotherapy. Where this study is most helpful is in pointing to an area of research that could provide insights in the future: investigating the link between brain connectivity and subjective well-being might lead to a better understanding of what makes some people tend to experience their lives in more positive terms.

Synesthesia and Aging
Being a Perfectionist Doesn't Have to be a Negative
5 Traits of Highly Resilient People
Posted in Biopsychology, Positive Psychology and tagged Brain, Happiness
← The Personality of a Team PlayerBeing Especially Scrupulous Could Raise Risk for Hoarding →

Ability to Feel Awe May Drive Scientific Thinking
Optimism, Brooding Rumination and Mental Time Travel in Everyday Life
What Friendships Can Do for Mental Health in Old Age
Login or Register